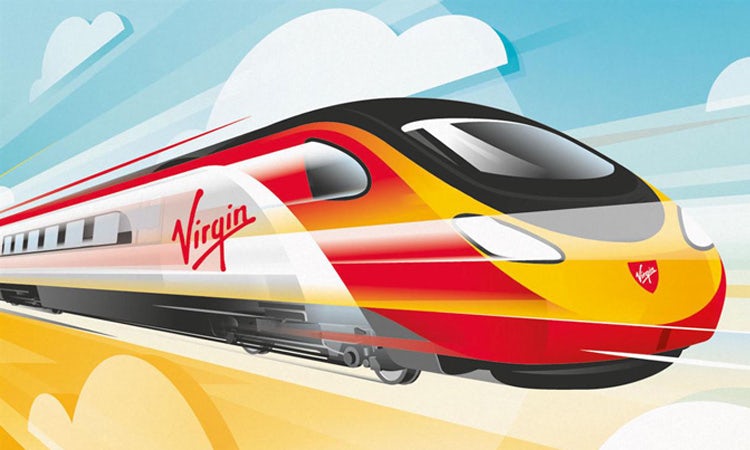 With regular price hikes, complaints about delays and ongoing strike action on some of the most popular routes in the UK, it’s safe to say rail operators receive a lot of negativity from the British public.

Amid this backdrop, Virgin Trains has outperformed. On a list of the UK’s 32 biggest transport brands, Virgin Trains is ranked fifth when it comes to its index score, which is a combination of consumer perceptions across metrics including impression, quality, value and reputation. That makes it the top ranked rail operator (top of the list is London Overground, followed by Eurostar and P&O Ferries).

However, over the last year its index score has fallen by 4.1 points to 10.4, a decline deemed statistically significant, according to YouGov BrandIndex. In fact, only Southern Trains, a rail network that’s been dogged by criticism over recent years, has suffered a greater decline; a fall of 14.4 points to -15.9, which places it comfortably bottom of the list. Almost across the board rail operators are suffering as public perceptions fall.

To address this, Virgin Trains is setting up Platform X. From now until 28 May, Virgin Trains and Virgin’s StartUp division are seeking out innovative startups to help improve its rail service and wider brand perception.

Platform X aims to invest in ideas that improve the journey experience, increase customer engagement and evolve how Virgin staff deal with delays, as well as the entertainment opportunities they can offer upset travellers.

There’s an opportunity to invest in tech that helps people get less pissed off during delays.

This isn’t the first time a rail network has launched a startup accelerator, with Transport For London doing something similar in its bid to turn the capital into a ‘smart city’. However, Virgin Trains says Platform X will be “more thorough” and that winning entries will gain access to a sizeable £25m innovation fund.

Should the scheme prove a success, there could be an opportunity to turn Platform X into an annual Dragons Den-style event, according to Virgin Trains’s sales and marketing director Danny Gonzalez. He tells Marketing Week: “Historically rail brands have stuck with the same IT providers and suppliers, just slightly tweaking what’s there and not really delivering any major changes. Consumers feel they are always getting the same answers.

“Rail is a very emotive subject and people will look at certain franchises and then tarnish the whole industry. But with Platform X we want to deliver game-changing innovations for not just our own brand and business, but the rail industry as a whole.”

What Virgin Trains is looking for

Some of Virgin Trains’ biggest issues are around the ease with which consumers can book tickets. Gonzalez says it also struggles to keep data on consumers and that if they book via a third-party system like Trainline, it has no way of finding out and subsequently using this data to personalise the customer experience.

Gonzalez would also like to invest in startups that provide solutions to some of Virgin Trains’ biggest brand misconceptions. He explains: “If I had a magic wand, I would like to raise people’s awareness of what they actually gain by travelling with us. We have far better journey times than people think and also offer great value for money. There is a misconception Virgin is disproportionately expensive and I’d love that to change.”

Following a recent agency pitch, Virgin Trains will return to above-the-line advertising channels this year, with a campaign that maintains its usual ‘comedic, irreverent’ tone of voice. Ultimately, though, Gonzalez hopes Platform X can have a lasting impact.

It would be beneficial, for example, if Virgin Trains could discover a startup that is capable of creating a solution with an Airbnb-level impact. “That would be very nice,” he adds. “It’s also important how we manage people’s problems during times of disruption.

“There’s smart opportunities to use technology to make a big difference in those situations and aim to make sure people aren’t getting pissed off. We’ve already had a few entries and I’m hoping we can find something.” 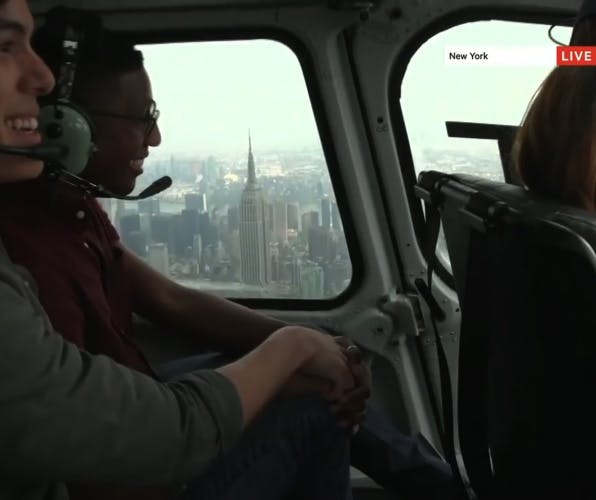 Virgin Holidays has been crowned ‘campaign of the year’ in Marketing Week’s competition of 2016’s best marketing activity. 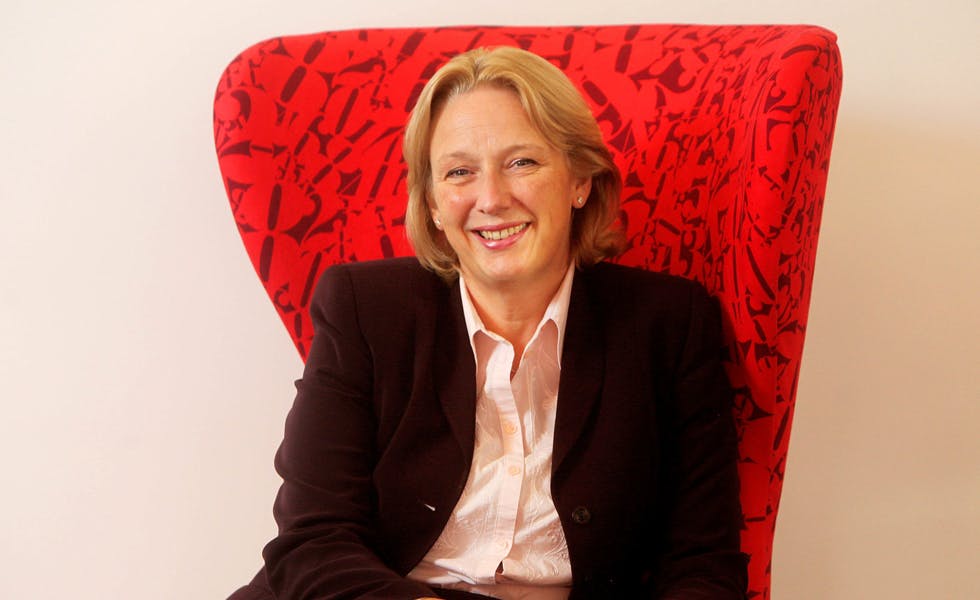 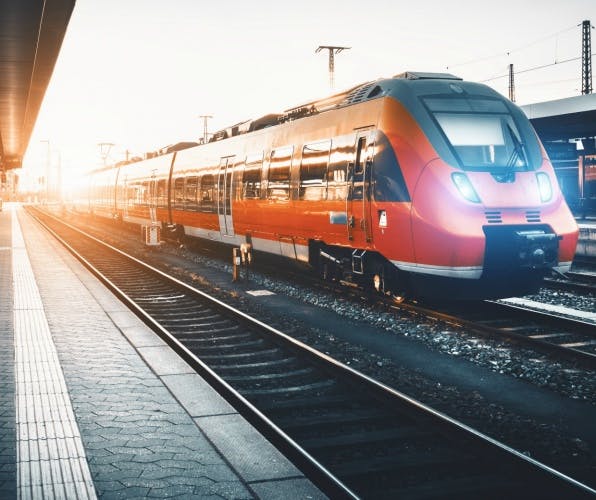 The ticket retailer has hired its first European marketing boss as it looks to become the default train app across the continent.