The former CEO of Guardian Media and president of Women in Advertising and Communications London is a champion of marketing. She is responsible for one of the longest periods of health for low-cost carrier easyJet. In 2012 the company reached record profit levels and entered the FTSE 100 in 2013. She has extended the company’s reach into the business traveller segment and now attracts more than 12 million business customers every year, a portion of the 60 million the airline carries annually. Her successes have not gone unnoticed and in 2008 she was made an OBE for services to women in business. In 2014 Prime Minister David Cameron appointed her a UK Business Ambassador.

Biggest challenge: "Challenges are usually the biggest opportunities - for me that's always been about seeing the need for change and then having to deliver it. At the Guardian it was about digital disruption and getting people to change the model which had existed for decades. At easyJet, it is about putting the customer at the centre of our thinking while ensuring we maintain our cost advantage." 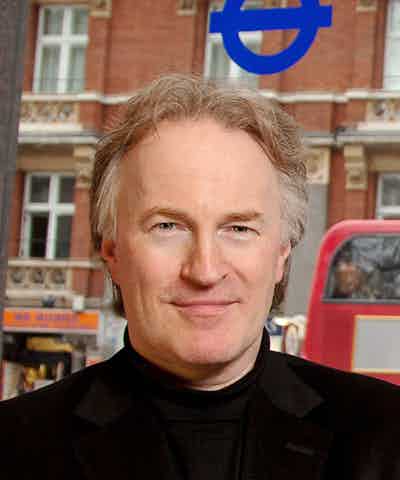 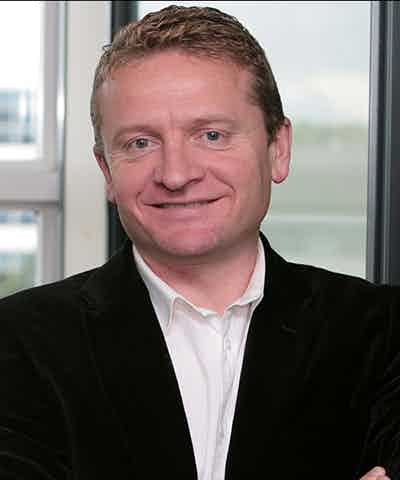 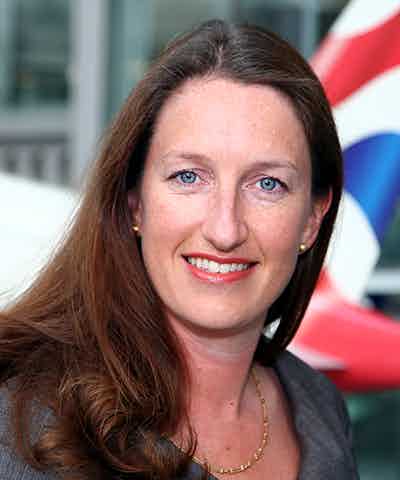 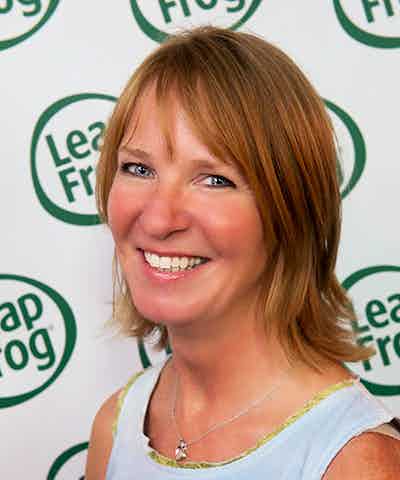 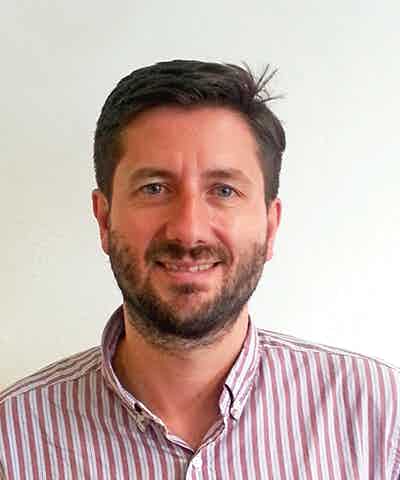