Gavin Sheppard may have one of the country’s biggest campaign budgets at £100m over five years but the task ahead of him is just as great. He is on a mission to persuade every household in England, Wales and Scotland to install a smart energy meter by 2020. Sheppard admits he works in “an ultra-low interest and trust category”, which doesn’t make his job any easier. As such, he cites his biggest challenge as “knowing where the line is between brilliant and insane”. As part of this strategy, Smart Energy GB “took a risk” by filling a cinema with 300 unsuspecting members of the public before showing them a “fully immersive four-dimensional experience”, which the brand secretly filmed in one take and turned into an ad. Treading this fine line is paying off though as five million people watched the film over four weeks.

Lightbulb moment: “You don’t have all the answers. Trust the people around you. But never ignore your instincts.” 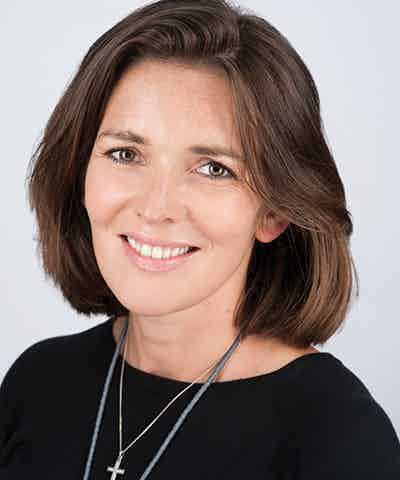