It’s fair to say Martin Coyle has a great deal of experience in beer, having worked at Molson Coors, which owns the Carling and Cobra brands, for more than a decade. In his time at the company he has held various positions from head of sponsorship to director of Ireland, Scotland and craft beer before taking up his current role last year. This pedigree is possibly down to the best piece of advice he ever received, which is to “truly understand your strengths and to keep practicing to make them as powerful as you can”. He cites his biggest challenge as energising the mainstream beer category for customers and consumers by merging the might of the well-known brands with the innovation of the craft players. But it is a challenge he’s happy to take on as he says his role at Molson Coors is the job he always wanted.

Lightbulb moment: “Realising that you need to surround yourself with great people and provide them with the air cover to be the best they can be.” 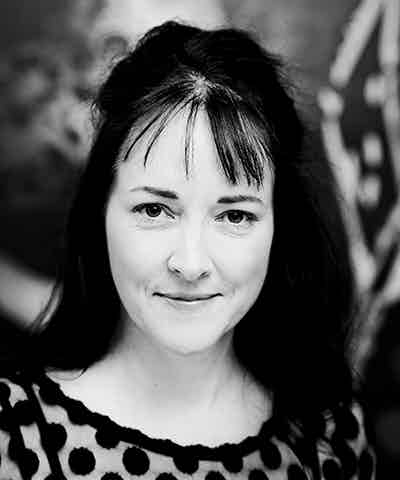 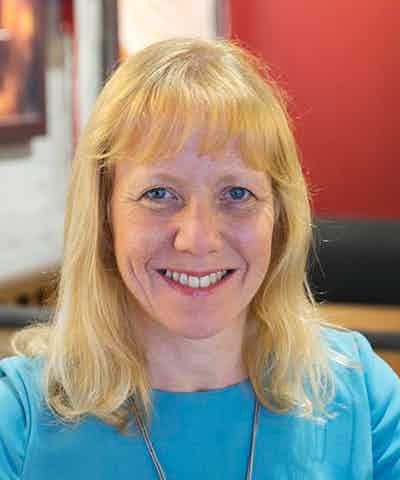 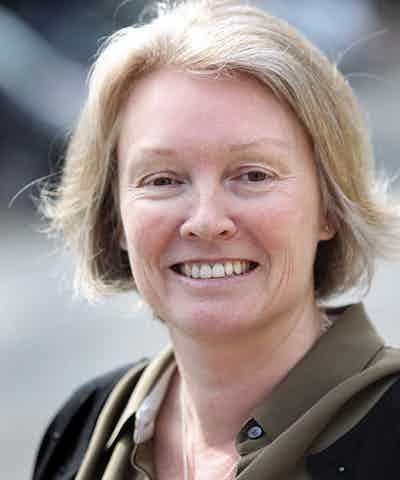 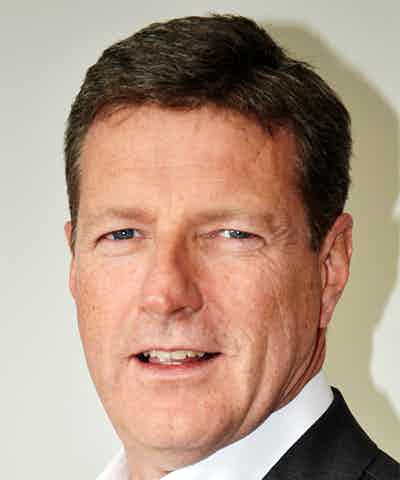 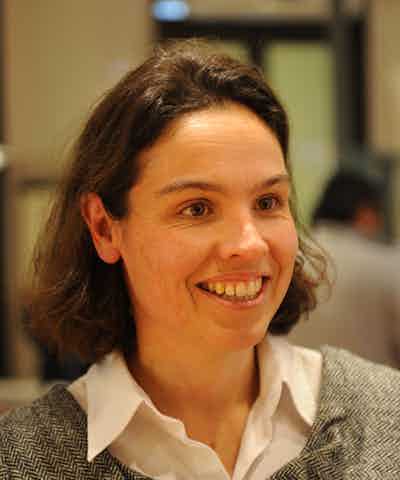