TSB has been through several incarnations, having previously been owned by Lloyds and in 2015 accepting a takeover from Spanish bank, Sabadell. CMO Nigel Gilbert has had a similar swing away from and back to the brand, having left advertising to join Lloyds TSB as group marketing director in 2006, then joining Virgin for three years before returning to the fold, although now in the newly divested TSB Bank. His aim is to work on the industry’s reputation, referring to TSB as “a clean slate”. “The covenant of trust when I started out has been broken completely in banks. There’s no trust that hasn’t got to be earned,” he says. Gilbert hopes to regain that trust from his position on the bank’s leadership team.

Best advice: "When communicating, first be clear then be clever." 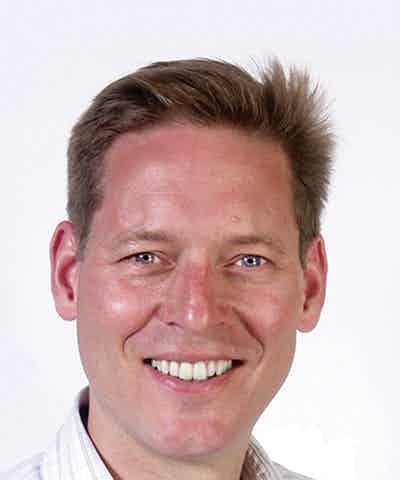 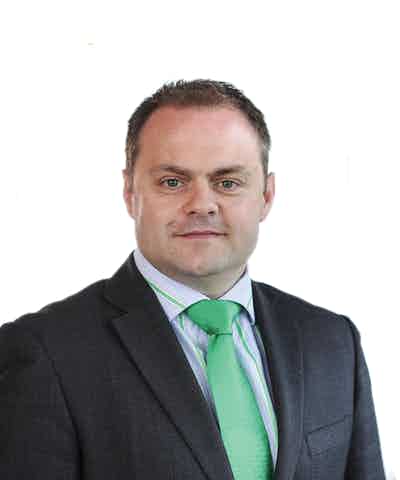 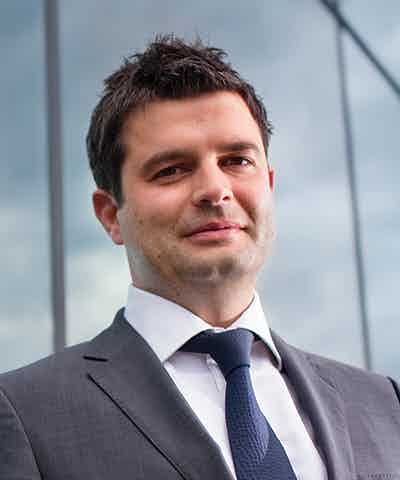 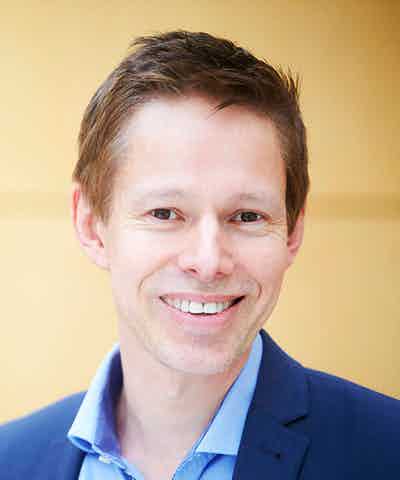 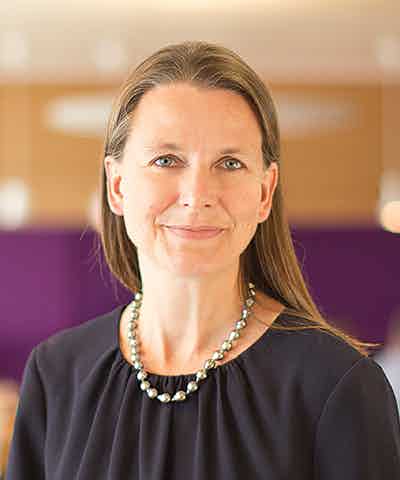