It is clear that Ronan Dunne has had something of a rollercoaster ride during his time at Telefónica UK, having managed the demerger of O2 from BT in 2001, which he says was “an enormous project and hugely professionally fulfilling”. However, he states that his proudest career moment was “leading the business in 2015 when, despite being put up for sale, we improved financial performance and customer satisfaction, won The Marketing Society’s Brand of the Year award and increased employee engagement and satisfaction”. O2 is set for more change following the £10.3bn deal agreed by Three’s parent company, Hutchison Whampoa, to buy the UK mobile network from Telefónica, subject to European regulatory scrutiny.

Biggest challenge: “When O2 suffered a network outage that affected a third of customers. I had to consider my position and whether I should resign. It was the toughest time of my professional life but I was convinced that as a leader my role was to lead our employees through the crisis.” 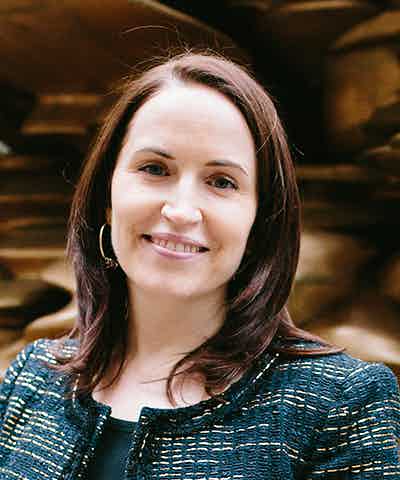 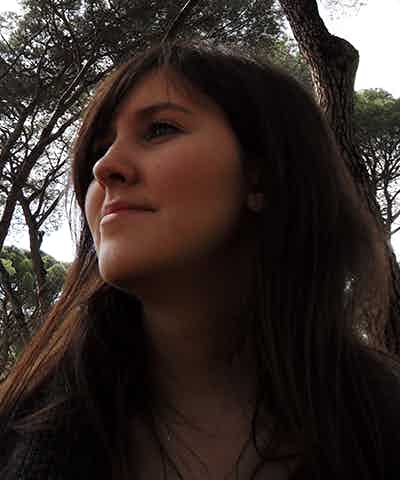 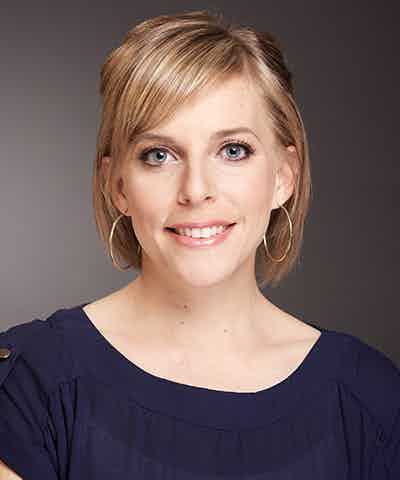 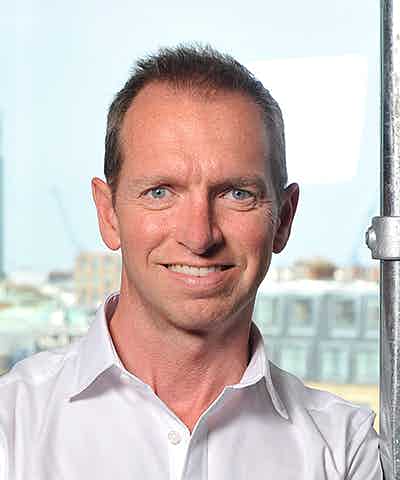 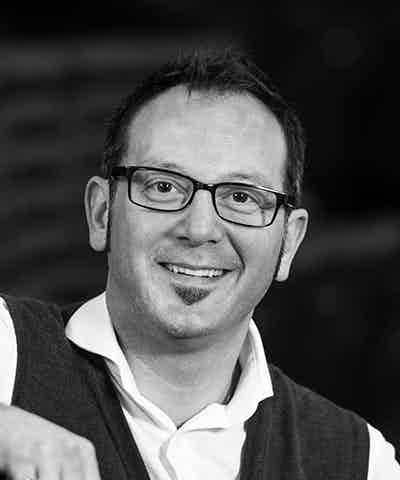