Now based in the US, Tom Ramsden is creative and strategy director at production house Kamp Grizzly. Ramsden was previously global brand marketing director at Adidas until 2014, having joined the brand in 2007 as communications manager for the Originals range. He left Adidas’s football division in good shape after leading the successful ‘All in or Nothing’ World Cup campaign. He believes it worked because the people, media and assets were united around it. “As a brand, when you’re behind one idea, you can really create more impact,” he says.

Best advice: "Taking the idea that 'the whole is greater than the sum of its parts' and applying it to our work at Adidas." 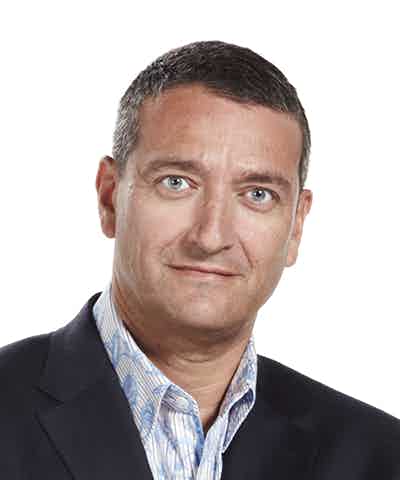 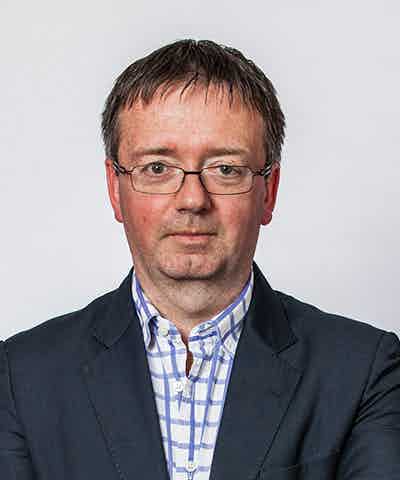 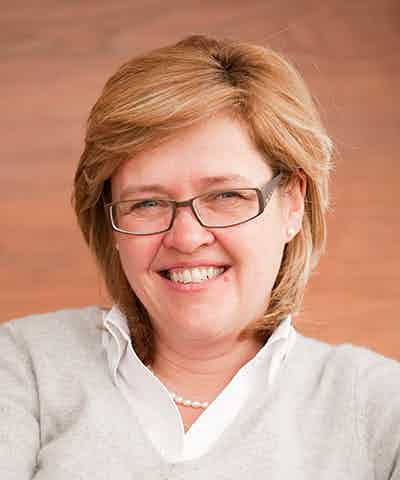 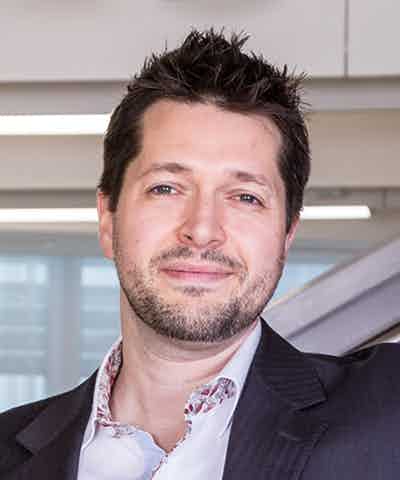 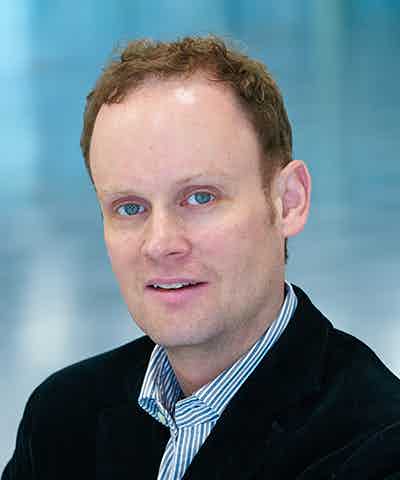