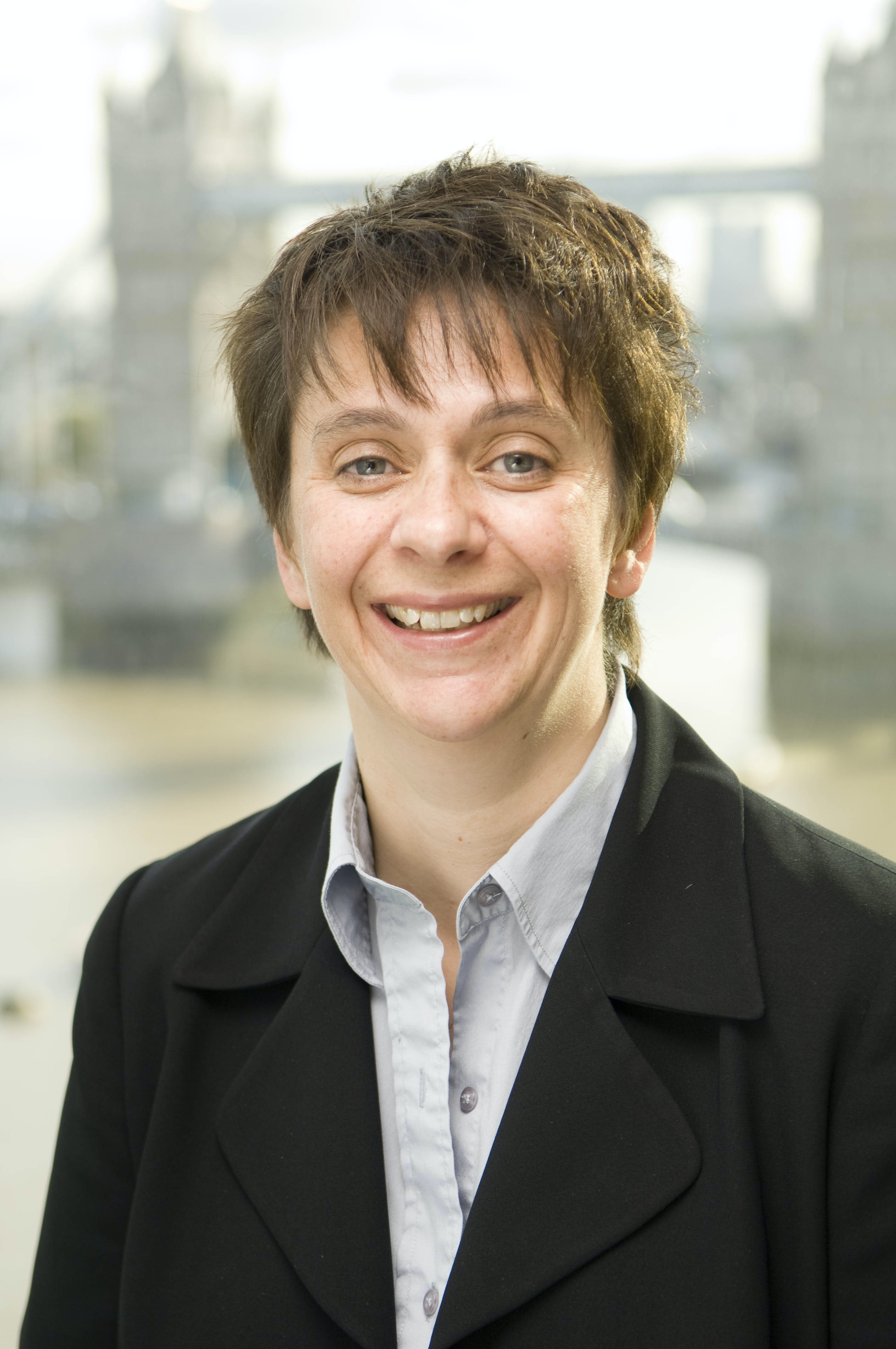 VisitLondon has promoted deputy chief executive Sally Chatterjee to the top role on an interim basis. She takes over as chief executive tomorrow (November 5) after James Bidwell decided to step down earlier than planned.

Bidwell announced in September that he planned to leave the tourism body in the New Year. He had been with the organisation for three years.

Chatterjee will also join the Visit London board and will lead the recruitment process for the new chief executive. She joined VisitLondon as its deputy chief executive in April 2007 and has been responsible for its marketing, communications and commercial partnerships.

Prior to joining VisitLondon, she was an independent strategy consultant in the telecom industry and previously has held positions at BT and Tesco Mobile.