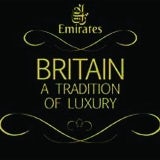 The campaign, which will be launched in China, India, the UAE and Singapore will target “affluent” 35 to 55 year old international travellers.

The joint multi-platform campaign will roll out in press, online, direct e-mail marketing and a dedicated microsite.

The creative will showcase luxury products and destinations that can be experienced in Britain including the May Fair Hotel in London, St Andrews in Scotland and Bodysgallen Hall in Wales.

VisitBritain director of marketing Laurence Bresh says: “I’m delighted to announce Emirates as the lead partner in one of our most sought after campaigns of the year. It’s a great match – Emirates has perfected the art of luxury over many years as has Britain over the centuries.”

Earlier this month VisitBritain announced it was to cut up to 30% of its workforce and implement other cost-saving measures following a budget cut of 34% as part of the Government spending review last October.

However, the Government has pledged £50m of public money to help tourism over the next four years. 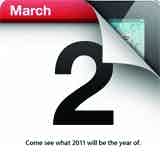 Apple is likely to reveal the long-rumoured next generation iPad 2 next week. 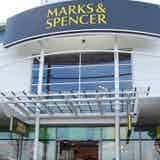 Marks & Spencer has appointed Jan Heere as its new director of international to lead the international growth plans the retailer outlined in November. 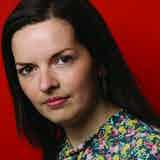