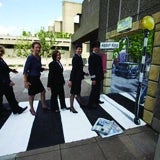 The 3D street artworks are designed to build on the celebrity launch of the organisation’s marketing strategy in June, which unveiled short films made by ambassadors such as Dame Judi Dench and Jamie Oliver and a TV ad.

They have been created by the street artists Joe and Max and will allow members of the public to insert themselves virtually into some of Britain’s most iconic landmarks. The artworks will be displayed in ten key locations around the world and people who have their photo taken on the canvas will be entered into a competition to win premium BA flights.

The 3D canvases are being used to highlight Britain’s history and heritage, its countryside and culture, fashion and sports.

VisitBritain is now working more closely with commercial partners since its restructure earlier this year. British Airways is the lead partner on the artwork initiative and other partners involved include: BMI, DFDS Seaways, Hilton Worldwide, P&O Ferries and Radisson Edwardian Hotels.

Sandie Dawe, chief executive, VisitBritain says: “This is a fun, engaging and effective way of taking some of Britain’s most famous icons right into the heart of cities around the world.”

The tourism body halted some of its marketing overseas for a short period due to the recent riots in UK cities. All activity has now restarted. 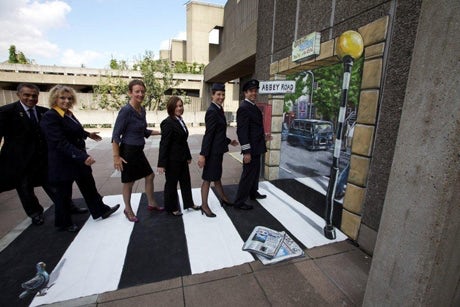 While some of the gamification ideas proposed by Betfair (MW last week) may improve customer engagement and retention on its website, in the current age of social media it could go even further to achieving its goal by encouraging collaboration between visitors. This mechanic appeals to the natural desire to work together and solve a […] 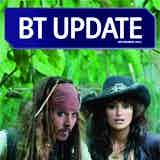 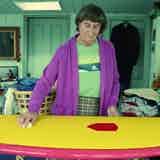 Bupa is preparing to launch a TV campaign to promote its new health insurance product, Bupa By You, as part of the healthcare brand’s repositioning.