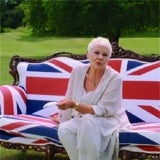 The tourism body suspended the ads 10 days ago after concluding that running a campaign that featured famous Britons inviting foreigners to sample the best of the country was inappropriate during the unrest.

Ads will now resume, VisitBritain says, with the next stage of the “You’re Invited” campaign to go ahead as planned later this year.

The campaign runs on bbc.com’s BBC World News and comprises of edited footage from films made by VisitBritain’s brand ambassadors, including Dame Judi Dench and Jamie Oliver. 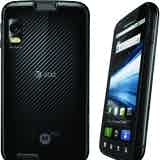 Google’s $12.5bn (£7.7bn) acquisition of Motorola’s mobile division could see the launch a “pure Google” smartphone device, according to a source familiar with the matter. 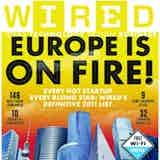 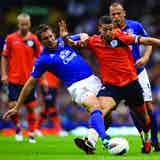