A report from the National Audit Office last week commended the tourism body for its £113.5m GREAT campaign, which launched in 2012 to promote the UK as a destination for tourists.

VisitBritain is hoping to maintain the momentum it has seen in the past three years by increasing its digital presence.

Joss Croft, marketing director for VisitBritain, told Marketing Week: “One of the recommendations [from the NAO] was keeping digital front of mind for the campaign, and we’re launching a lot of digital activities at the moment.”

VisitBritain’s biggest digital push will be the redevelopment of its digital platforms, including its corporate and consumer sites, to make them more mobile-friendly with “responsive designs”.

“We’ll have different sites for different countries,” Croft said. ‘We’re also working with mobile developers to see how they can use our content.”

Croft said increasing VisitBritain’s digital presence will allow it to “undertake more content marketing” in order to “get content to the places where consumers are living their lives”.

The body is looking to form partnerships with brands, travel companies and a “key media partner” in order to “push out our content fit for market and internationalisation” through its own channels and the channels of its partners.

“The fact that [commercial partners] keep coming back to invest is a sign that they recognise the value it adds to their own brands,” Croft added. 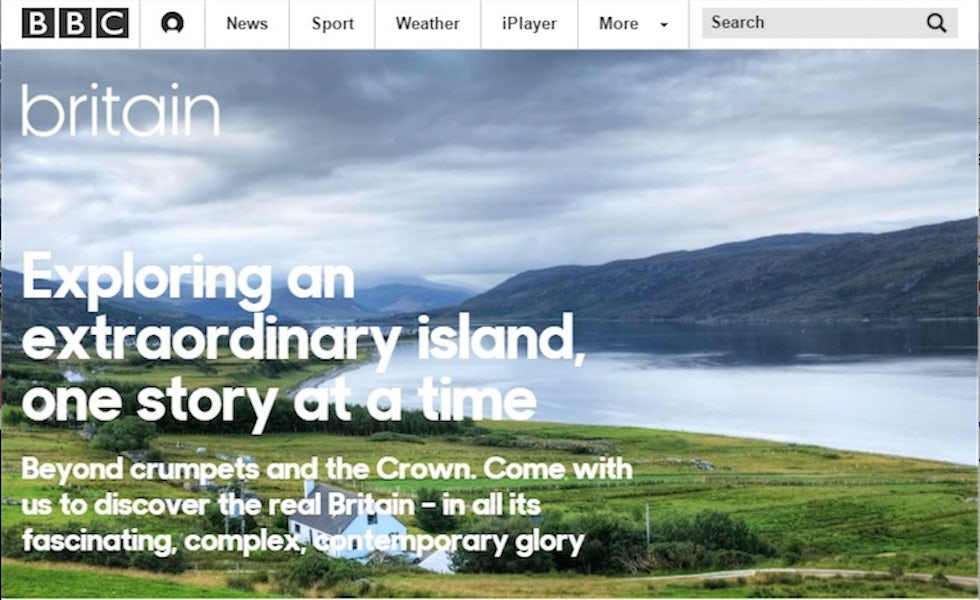 VisitBritain recently launched a partnership with BBC Worldwide and British Airways to create a dedicated content portal, BBC Britain, made up of content relevant to travel across the country.

The site, which saw 1.1 million views in its first week, will be “highly interactive” and have a “dedicated social presence”, according to Croft.

VisitBritain is also looking to use geo-targeting to widen its appeal with PR-led digital activity that kicks off today (11 June) surrounding the launch of the new Minions movie, which sees the characters come to Britain.

Croft says it will adopt the strategy it used in its Paddington film campaign to geo-target posts on Facebook and Twitter to “incentivise people to engage”.

“Getting the message to the right people at the right time in their travel planning process is becoming more important.”

The campaign is also an effort by VisitBritain to engage more with family audiences.

“We’re seeing an increase intragenerational travel coming from the US and India and a lot of that tends to be families,” Croft said, adding that VisitBritain will launch another campaign later in the year in line with another major film release.

Croft said VisitBritain hopes to continue the GREAT campaign in order to ensure brand consistency but warned that it will need more investment to compete in the travel industry. It has actually seen a funding decrease of 17% this year, he claimed.

Britain is expected to receive 42 million international visitors annually by 2020 and VisitBritain believes it will need an incremental investment of £47m next year followed by £34m a year in subsequent years to keep up with other national tourist boards which are “outspending Britain”.

Speaking on the campaign, Sir Martin Sorrell, CEO of WPP and chair of the GREAT private sector board, said the campaign is “not resourced enough in terms of spending”.

However, Amyas Morse, head of the National Audit Office, says: “To optimise value for money in future, the campaign needs to allocate resources based on a clear analysis of which partners are likely to generate economic activity of proven benefit to the UK economy.” 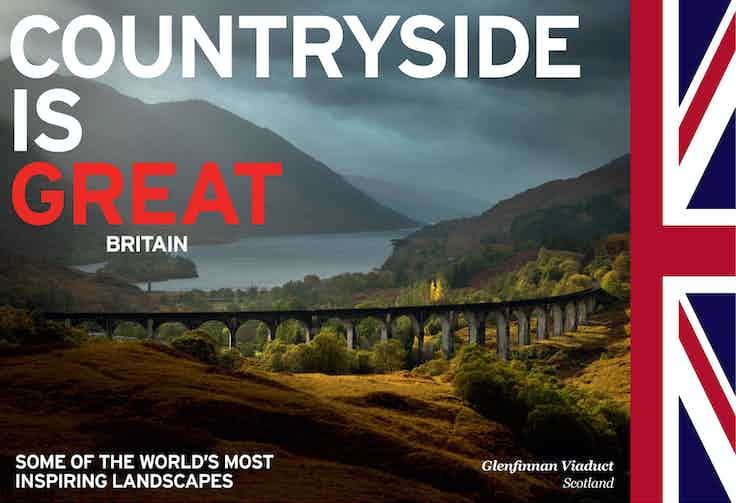 VisitBritain and Yahoo are hosting a 24-hour hackathon this weekend, challenging app developers to produce a prototype of a mobile app for tourists visiting the country. The initiative is part of the tourism body’s effort to meet challenges set out by the government earlier this month to promote tourism outside of London. 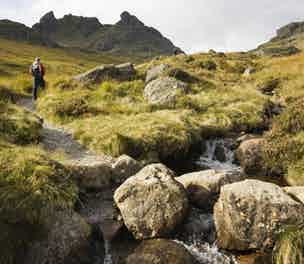 Scotland’s tourism agency is looking to exploit the increased attention the country has received in 2014 by drafting in Ovo marketer Charlie Smith as its first marketing director in four years.