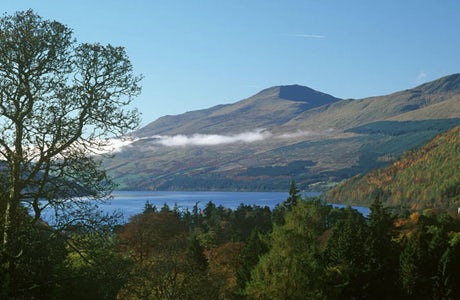 Roughead will work on strategic projects including the development of a new international engagement and event strategy as well as a push to attract business tourism.

Scotland has enjoyed a big year hosting the Commonwealth Games, Ryder Cup and several events under the “Homecoming” umbrella including the MTV EMA awards and Drambusters Whisky Festival. The world’s eyes were also on the country last month during the referendum campaign, which received international attention nightly.

Smith led Ovo Energy’s efforts to exploit the public’s disquiet over the Big 6’s price increases and oversaw the launch of its first TV ad campaign in February.

Prior to joining Ovo in April 2013 he had stints at AXA and Royal Bank of Scotland in director level positions.

In a statement, VisitScotland says Smith’s “digital experience, fresh insights and fresh approach will benefit not only VisitScotland, but the tourism industry as a whole as the organisation looks to develop on the success of 2014 in its core areas of leisure and business marketing”.

It is not known if Smith has been replaced at Ovo. A request for confirmation from Ovo was not returned before this article was published.