The charity, which was formerly known as Adoption With Humanity, relaunches next month during National Adoption Week (5-11 November) with an outdoor push. It will use the strapline ‘Every child deserves to have a loving family.’

The charity says the new positioning, which includes a new logo and marketing strategy, will focus communications around a call to action for people and the government to “sit up and take note” by calling for the introduction of policies that implement a “more humane” adoption system. It wants the UK to give a greater number of children the chance to find caring homes.

Vlemmiks, who left Direct Line Group in June to launch the new brand, has developed a £3m marketing push in partnership with Mediacom and CHI. He will return to the insurance business later this year.

Vlemmiks adds: “The campaign we’re launching is a call to action to make the government and people all over the UK sit up and take note of adoption.

“Adoption should be an equally valid and valued way of creating a family, not a last resort. That is what Adopt a Better Way wants to change. We want to see the government and authorities – and the public – realise that society stands to benefit if these kids are not shunted around in foster care. Currently you have a situation where they are more likely to end up in jail or on the streets.”

The charity is also launching additional PR activity in partnership with Blue Rubicon and worked with brand consultants Lambie Nairn on the charity’s branding strategy.

Vemmiks joined Direct Line Group at the start of the year as its first ever chief marketing officer. He left the company after just five months to launch Adopt a Better Way. Prior to joining the insurance firm, he was commercial director at British Gas where he overhaule the energy company’s branding strategy in 2011. 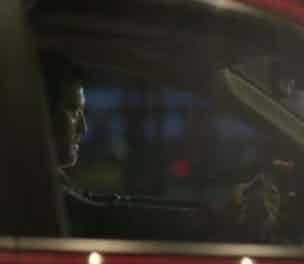 Honda has introduced a new strapline in its latest ad campaign. The car brand hopes the ‘Do More New’ strapline reflects drivers’ desires to seek out new and exciting experiences. 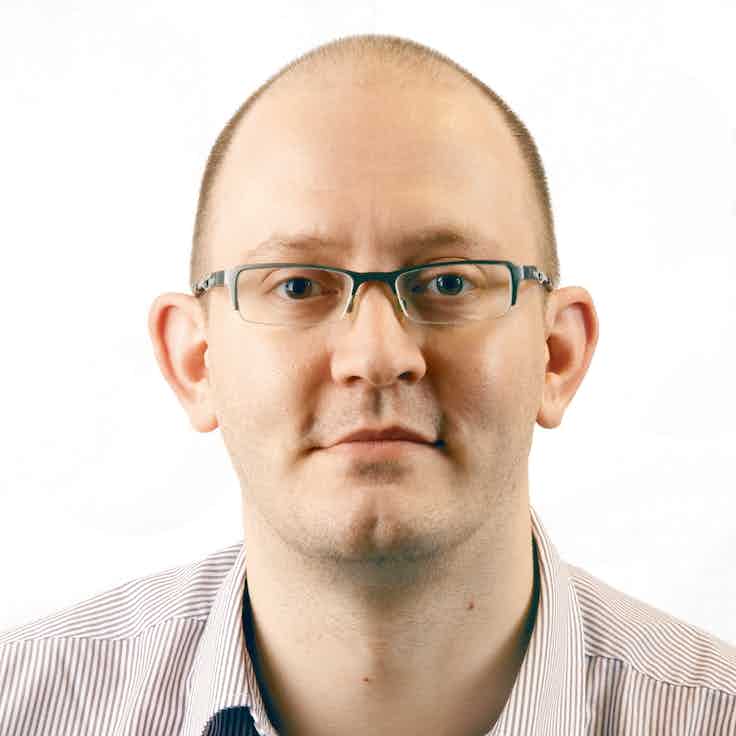 In turbulent economic times the innovation process should start earlier if that all important breakthrough is to be achieved. Jon Weeks at Ipsos InnoQuest’s team explains