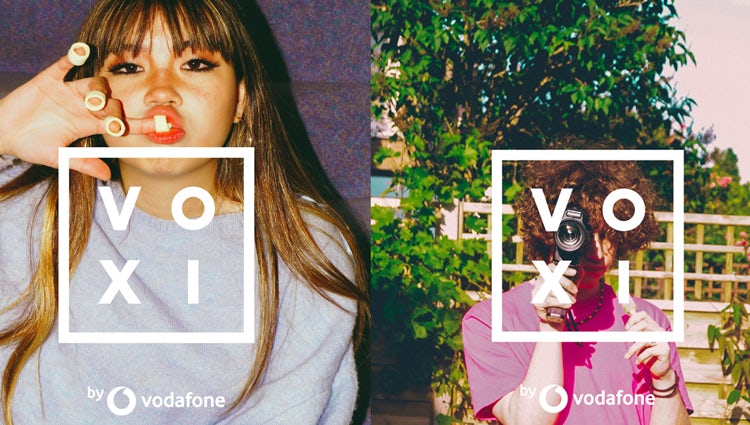 Launching a youth-only brand is risky business. For starters, young people are incredibly different, with the attitudes and behaviours of Gen Z and millennials nearly impossible to predict or correlate. Marketing Week columnist Mark Ritson has even gone as far as calling it stupid, when he said: “Focusing just on millennials is a stupid, stupid approach to segmentation. It is a totally unacceptable and offensive stereotype in an era when such things are meant to be behind us.”

Yet despite being such a polarising issue, Vodafone is confident it is onto a winner with its new youth-orientated mobile network sub-brand Voxi.

Vox will offer three SIM-only mobile plans (£10 for 2GB, £15 for 5GB or £20 for 15GB) for people aged 25 and under. These plans focus on offering free data for key social media apps such as Instagram, Facebook and Twitter, meaning users can save their crucial data allowance for other stuff such as email and internet browsing. These SIMS also operate more like pay-as-you-go deals, meaning young people can cancel their contracts at any time.

The launch is unsurprisingly focusing on influencers, with 100 ‘Voxi creators’ aiming to create a social community to help market the brand. There will also be activity around Snapchat and Twitter, a gift of an exclusive illustrated phone case for the first 10,000 people to sign up and representation among 25% of the UK’s student population via exclusive events around the coming Fresher’s Week.

Vodafone has already launched Yorn, a sub-brand dedicated to under-25s, in Portugal; something it claims has been “massively successful” and resulted in it growing to a 60% market share of this segment. And speaking to Marketing Week, Dan Lambrou, who is heading up the Voxi brand, says he’s confident Vodafone can see similar success in the UK.

“Within two to three years we want to be the leading operator among under-25s and to achieve this it made sense to launch a new brand as the main Vodafone brand tends to underscore among this audience,” he says.

“This audience is in unison when it comes to the way they use mobile phones. They are financially constrained, tired of being tied to contracts, spend most of their time messaging people on social media – so the plan is to address those needs directly.”

But is there a risk of stereotyping young people by placing them under a separate brand? Lambrou says this is something Vodafone is looking to actively avoid. He says the Voxi marketing won’t second guess the likes or personalities of its target audience.

He explains: “One of the first insights we came up against was ‘please don’t stereotype us!’ Young people are tired of brands showing them campaigns filled with skateboarders that second guess their identity. It is something they are now allergic too.

“We are not trying to second guess what this audience is into or their passion points, our role here is about enabling the things they care about. Making life easier.”

Lambrou replies: “Never say never there as we’ve already done that in the Netherlands, where we have a specific brand for the over-65s. The reality is that sometimes the Vodafone brand is strong enough by itself when we target particular age groups with network offers, it just happened that among young people in the UK it made the most sense to launch Voxi.”

His answer to critics such as Ritson, who claim youth sub-brands are an example of “crap marketing”, is simple: “Voxi is about understanding our customer needs and young people have overwhelmingly told us they want something tailored and different. Why not give it to them?” 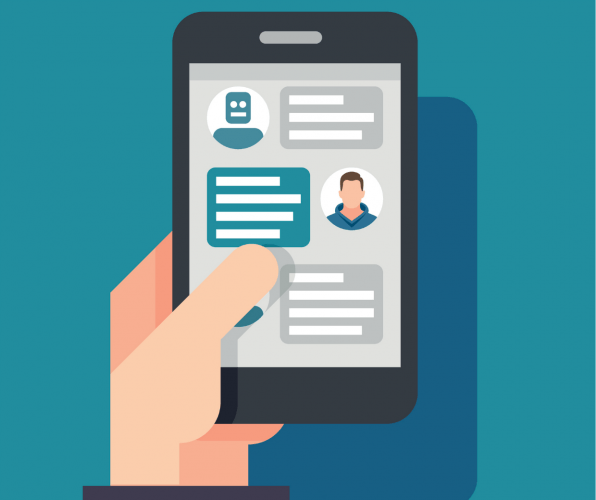