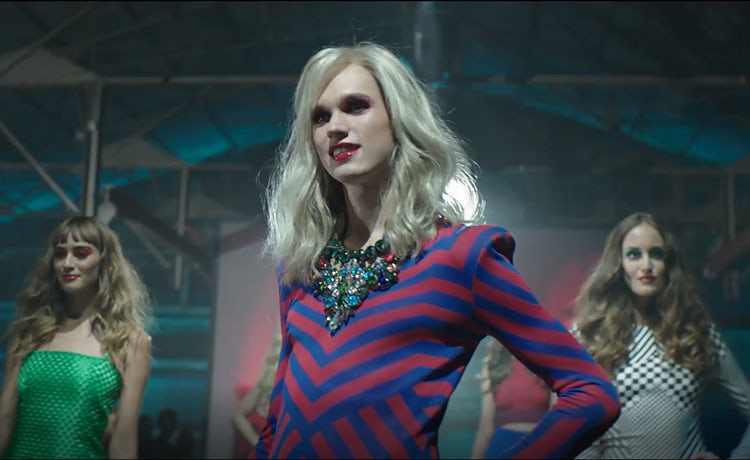 Vodafone has been on an almost 10-year journey to make the company more inclusive and diverse.

The telecoms giant began to prioritise diversity in 2008, when Vittorio Colao took the helm as global CEO. He first decided to focus on improving working conditions for female employees, as he wanted to make the company a more attractive place to work for women.

That work has included rolling out a global maternity policy across all its markets, including a minimum of 16 weeks fully-paid maternity leave. New mothers returning to work are offered a 30-hour week on full pay for the first six months.

Vodafone has also launched what it claims is the world’s biggest programme to recruit women who have taken a career break, with plans to hire 1,000 people worldwide over three years — half in frontline roles such as call centres and shops and the other half in managerial positions. The aim is to tap into a deep pool of skilled workers who are trying to return to work after up to a decade out of the workplace.

“We don’t take diversity lightly. We don’t just talk about it, we look at policies. We also look at employee education, senior sponsorship, as well as our customers and the role it can play in our advertising,” Sharon Doherty, global organisation and people development director at Vodafone, tells Marketing Week.

Having initially focused on the experience of women in the workforce, Vodafone is now looking to further global inclusion agenda by supporting the LGBT+ community. It has decided that rather than it being a local issue, this is something it wants to have a point of view on globally and is rethinking its advertising with this in mind.

Working with its LGBT+ consumers, it has created inclusive advertising campaigns in various European markets. In Italy, one ad featured a same-sex kiss as part of the #powertokisses campaign, while a German campaign made a young trans person central to its storyline (see picture above).

Doherty says it now plans to do the same in other markets, as long as it fits in “with our local market strategies”.

One challenge has been to move Vodafone’s LGBT+ agenda forward but stay within local laws. After all, some of the markets Vodafone operates in have laws banning homosexuality.

“By working with Stonewall and OUTstanding, we’re trying to look at how we might help in different markets where the laws are different, and to slowly and carefully create conversations to help move the agenda forward,” she explains.

Vodafone has also made some internal changes to ensure its own employees are involved in the efforts. It has rallied 25 directors from more than 20 countries to stand up for the cause and be involved in creating policies for their individual markets, which Doherty said “created traction in a way that it hadn’t previously”.

It also works with local LGBT+ groups to deliver relevant programmes to employees, such as unconscious bias training in India. In terms of its hiring policies, it also does a lot of work to ensure it is being diverse, using blind CVs and tech to ensure its job ads are gender neutral, for example.

Vodafone’s efforts have been recognised externally. LGBT+ charity Stonewall recently gave it a “global community engagement” award, which Doherty calls an “incredible honour” and a sign that it is heading in the right direction.

But internal recognition is also important. Vodafone conducts an annual survey among its employees to measure the internal impact of its efforts, with the latest showing that 89% of its workforce feels “respected and included”.

There isn’t one thing you can do that suddenly means that you’re a diverse and inclusive organisation. You need to have a long-term ambition for this.

Doherty is keen to share the learnings, hoping Vodafone can help other companies up their focus on diversity.

“We’ve been on that journey for quite a while and we now want to put out a rallying cry for others to do the right thing. It has been so natural for us to look at how we can broaden conversations around the organisation so that everybody feels welcome. And by broadening our diversity agenda to focus on different issues, the energy to support diversity has grown,” she says.

However, she warns that there is no “silver bullet” solution to diversity and that companies need to be committed to the cause, instead of seeing it as an “add-on”.

She concludes: “There isn’t one thing you can do that suddenly means that you’re a diverse and inclusive organisation. You need to have a long-term ambition for this, and you need to be prepared to have a plan, keep updating it and experimenting, and stay committed. If you take your eye off the ball, you can go backwards.”