The mobile operator has confirmed the appointment of Oracle’s communications director Samuel Hall as head of social media, taking over from Jakub Hrabovsky following his departure in September last year. Hall will be reporting to Vodafone’s director of communications, Christian Cull.

A Vodafone spokesman confirmed Hall’s role will include developing the brand’s communications strategy across all social media channels including: influencer identification, engagement and advocacy as well as a customer service remit.

Vodafone has won plaudits for its use of Twitter as a customer service product with analytics firm Social Bakers claiming the mobile operator had the highest response rate to customer service queries via the social network in Q4, 2012.

Speaking at the time, a separate Vodafone spokesmen explained its success can be tracked back to its strategy to primarily use Twitter as a customer service rather than marketing medium.

The move from Vodafone follows rival operator brand O2 who appointed Paul Fabretti as head of social media in November last year in wake of the departure of its first head of social Alex Pearmain. Both companies are poised launch major marketing campaigns on the UK public this year to encourage sign-ups to their 4G network services, due to roll out in the summer.

With all forms of digital media blurring, the role of the ‘traditional PR’ is rapidly changing especially as the digital disciplines of social media become increasingly intertwined with search.

Many brands are consolidating their social media activity bringing it in-house in order to maintain a consistent voice – saving on the monthly retainer is also another likely motivation – and the ‘traditional PR’ is a natural candidate to take over these roles when used in a customer service capacity. After all, fielding queries is pretty much their day-to-day job anyway.

However, what’s significant is how Vodafone’s appointment will expand its head of social role and integrate it into its communcations strategy – similar to how it employs other media including print and TV – and in a year when both Vodafone and O2 prepare to launch 4G services, getting this right will be crucial. 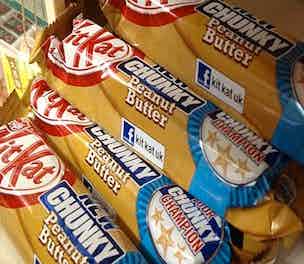 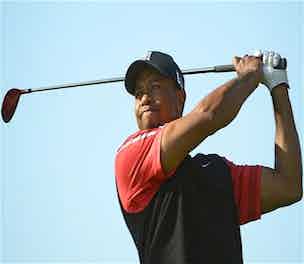 Tiger Woods’ return to the top of the world rankings for the first time since 2010 is a “milestone” in the push to rehabilitate his tainted brand but it is not enough alone to tempt sponsors into backing him once again, sponsorship experts say. 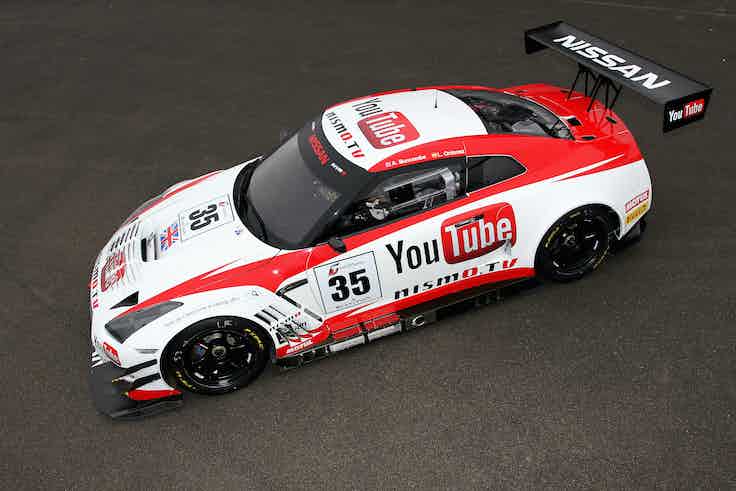 Nissan and Google are tying up to launch a motor-themed YouTube channel in a branded content strategy that will also see the video-sharing service’s brand appearing on Nissan race cars.