The deal followed yesterday’s announcement from Orange that it is to start selling the devices this year.

Vodafone subscribers are able to register their interest in the phones at a dedicated website, though pricing and tariff details are yet to be revealed.

With Orange and T-Mobile set to merge, 3 remains the only major operator without a distribution relationship with Apple.

In February O2 claimed to have sold over 1m iPhones in the UK since its launch in November 2007.

Yesterday Apple announced 2bn apps have been downloaded via its App Store.

The UK arm of IT company Fujitsu is to review its £2 million agency roster as part of a renewed focus on creating a clear and differentiated positioning for Fujitsu in the UK marketplace. 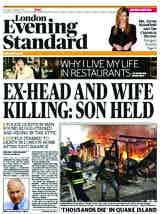 So, London is to no longer have a paid for newspaper following the decision to turn The Evening Standard into a free title from 12 October. Is it the last roll of the dice for the title that has endured a series of bruising distribution battles on London’s streets over the past three years? 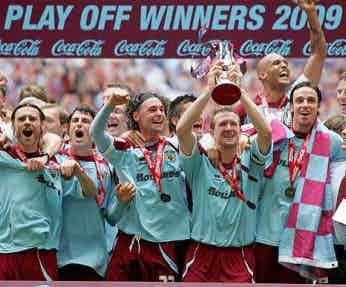 The Football League is searching for a new title sponsor after negotiations with Coca-Cola broke down.