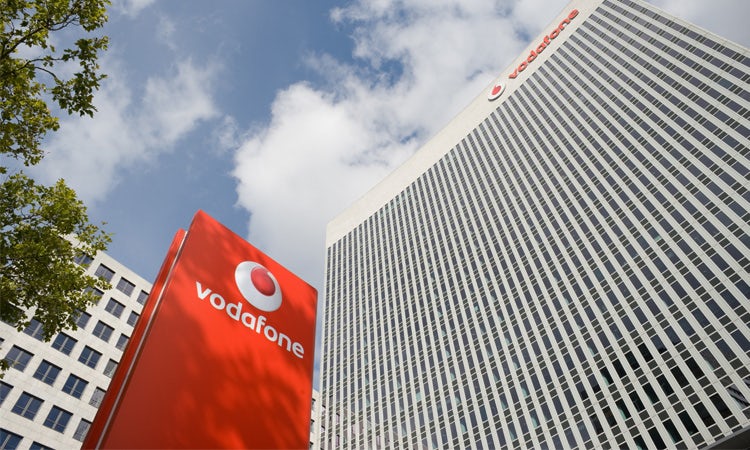 Vodafone is ramping up its focus on strategic partnerships to help it get products to market quicker and at a lower cost as part of a refreshed strategy the telecoms giant hopes will improve the lives of one billion people and halve its environmental impact.

“The first part of that involves really focusing on our customers and driving a deeper customer engagement,” new CEO Nick Read said during a keynote interview at Mobile World Congress this morning (25 February).

“We need to make sure we’re connecting everyone and everything to each other. We want to do that with seamless, simple propositions, products and services. To do that we need to be digital-first in our mindset, we need to design end-to-end digital and be radically simpler in the way we approach things and really improve that customer experience.”

The second thing, Read said, is the need to do more strategic partnering “to build platforms for our industry to enable that digital-first society”.

As such, Vodafone unveiled two new Internet of Things (IoT) partnerships – one with Arm and the other with AT&T – which it says will allow global enterprises to “significantly reduce” the cost and complexity of securing their IoT devices at scale.

For example, the first of these means using data from sensors on connected devices could help to improve yields of agriculture and livestock. That, in turn, will help feed the world’s growing population, as well as reduce chemical and water use.

Meanwhile, Vodafone will work with AT&T to develop connected car services including safety, security and entertainment that will work in a “unified” way for customers in the US, Europe and Africa. Collectively, the two will work with almost 50 automotive brands across the globe.

READ MORE: MWC 2019 – Huawei says marketing is as important as product in race to catch Samsung

Read, who is five months into the role, said the European telecoms industry has not been fast enough, nimble enough, or listened to its customers enough to play the “pivotal” role it should be in building an “inclusive digital society”.

Unlike its counterparts in the US, Asia and Africa – which have “the right balance of competition, regulation and investment” – Read believes the European telecoms industry has fallen behind for three reasons.

First, it has been too protectionist in mindset, Read said, citing a lack of collaboration on a number of issues that have led to regulatory interference. He said it has also not collaborated well enough overall and not been fast enough to follow consumer needs.

“My concern is because we didn’t move to address these points it provokes a regulator to try and moderate our behaviour,” he said. “What’s happened as a result in Europe is the fact we’ve had extensive regulation, it’s created a lot of competition, which in itself has fragmented the spectrum, which then gives poorer coverage and network performance. We’ve not reached the optimal situation going forward.”

This is where Read, like many, sees 5G playing a key role. The telecoms industry has been too complicated and opaque in its plans and structures, Read said, and it needs to be more transparent to “win back the trust of the consumer”.

He added the industry must “do a lot more sharing” to help improve coverage and network performance, especially with the amount of data consumed by 2025 expected to be 400 times what it is today.

New research from the GSMA predicts 5G will account for 15% of global mobile connections by 2025, totalling 1.4 billion. It is expected to account for around 30% of connections in markets such as China and Europe and around half in the US. 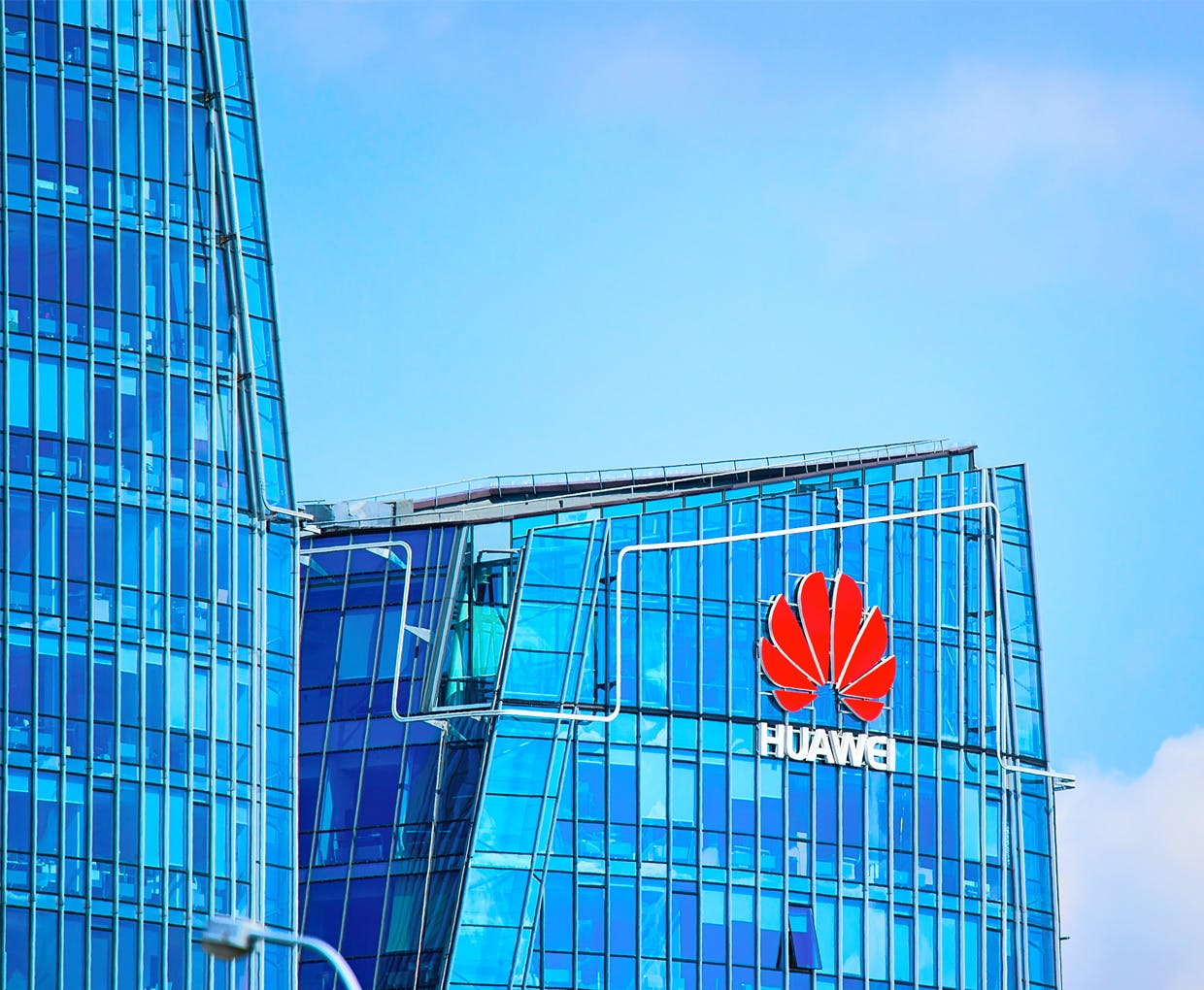 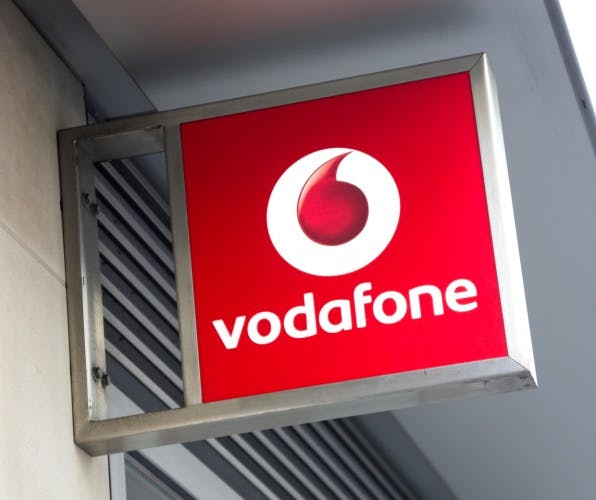 The mobile giant has streamlined the sales process and made the customer experience “more engaging” by extending the remit of its chatbot TOBi. 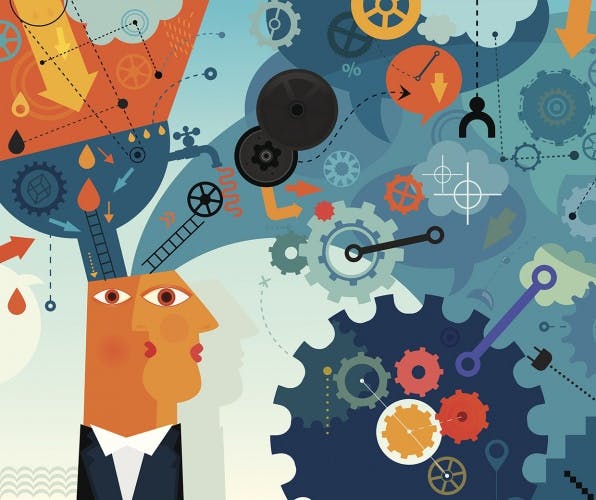 The nature of modern customers means marketers face a radically different landscape to their predecessors. Only those that blend knowledge, skills and mindset will prevail.