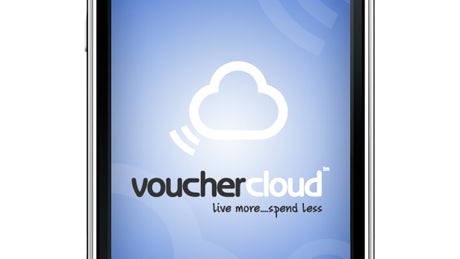 The mobile operator has increased the 21% stake it took in Vouchercloud’s parent company Invitation Digital Limited (IDL) in May 2011 to 57% and now has the first option to increase its direct shareholding in the future.

Vodafone says it intends to work with IDL to expand Vouchercloud into more countries beyond the UK and Ireland in the coming months. It will also integrate the voucher service with its other m-commerce activities, although Vodafone has not released details on its exact plans.

Vouchercloud offers discount codes and vouchers for a variety of local retailers, restaurants and leisure providers based on a user’s location, as determined by the GPS system in their smartphone.

It is likely Vodafone’s Vouchercloud integration will work in a similar way to O2’s Priority Moments mobile voucher scheme.

O2’s service launched in July 2011 and allows customers access to dozens of local offers from local participating retailers, restaurant and leisure outlets via a smartphone app. It has more than 2 million customers. 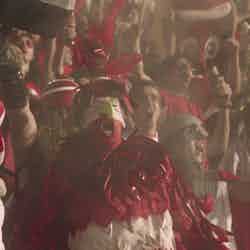 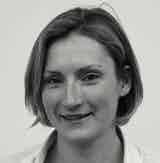