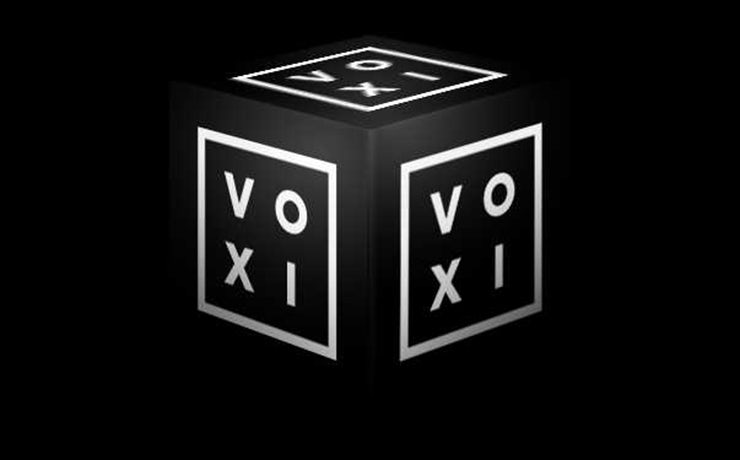 Known as Voxi Drop, the loyalty scheme provides users with offers on food, fashion, music, entertainment and festivals, as well as access to exclusive events hosted by the network.

The first monthly ‘Drop’ is a Time Out More card (valued at £29.99), which entitles Voxi customers to food offers at restaurants nationwide. The network is also giving away tickets to an exclusive performance from grime artist Chip in London on 6 March as part of Voxi’s Hot Sauce Tour, an ongoing collaboration with YouTuber Amelia Dimoldenberg.

Customers can redeem the offers by logging into their My Voxi account via the web app and redeeming the offer via the ‘Voxi Drop’ button. Each new drop will also be teased via Instagram, Facebook and Twitter, as well as on email.

Daniel Lambrou, head of youth and mass segments at Vodafone, explains that the “roadmap of rewards” was co-created with young people, who have worked on the proposition, brand identity, design and content since Voxi launched in August 2017.

These young people fed back the need for rewards to be free, easy to use and relevant if they are ever going to register with students in particular, who are bombarded with offers from brands on a daily basis.

“Our core insight was ‘give us stuff that’s free and really easy, but make it stuff that’s relevant to my life. If you give me 10% off a random service that I’m never going to use, I will disengage with it’,” Lambrou tells Marketing Week.

“Voxi Drop has taken the view to do fewer but more impactful offers that are generally free. If they’re not free then they’re with brands that our audience will love and get great value from, brands they are already shopping at. So more impactful and really easy to redeem.”

The Voxi team wanted the reward’s scheme name to tap into the lexicon of streetwear, which is dominated by the much-hyped ‘drop’ of new products from cult brands such as Supreme and Palace. Lambrou says the name, first suggested by Voxi’s agency TMW Unlimited, creates a brand association that will appeal to the youth market and is relevant to the way they shop their favourite brands.

Voxi Drop is the second loyalty scheme to be rolled out across the Vodafone network in the space of three months. Back in November, the VeryMe loyalty programme was introduced to Vodafone customers, using an AI-powered app to personalise deals to their individual tastes.

The programme includes daily rewards, money off brands and a weekly cinema deal offering two Odeon tickets for £7. At the time of launch, customers were also gifted an extra 2GB of data for signing up.

Voxi’s audience has evolved since it launched as a youth brand for the 16- to 25-year-old age group with a proposition hooked on offering unlimited use of social apps and no fixed contract.

In May 2018, the brand widened its reach up to 29-year-olds after recognising they exhibited similar behaviours, such as high smartphone ownership, high mobile usage, and tensions about independence and the pressure to make life choices.

“People are not leaving home until they are a lot older, people are staying in education a lot longer, they’re coming out with debts, so those tensions were common. We saw a need and an insight that was relevant to an older group of people,” Lambrou explains.

The brand also saw people at the older end of the spectrum, aged 23 to 25, put off joining the network for fear they would have to leave within a couple of years, even though customers are not forced out once they reach 25.

“Our core were put off because they thought ‘it’s not worth me switching if I’m going to have to leave in the next couple of years’. We decided to increase it so as not to deter people who wanted to join Voxi but thought it wasn’t worth it due to a misunderstanding of our mechanics,” Lambrou adds. 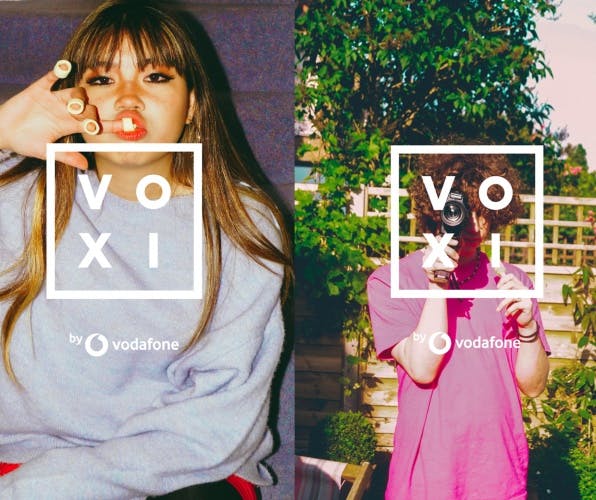 Vodafone is confident its new Voxi sub-brand – a mobile network designed specifically for under-25s – will help grow its market share among young people.

More companies are launching sub-brands to appeal to a younger demographic, but they would be wise to take a look at the parent brand instead. 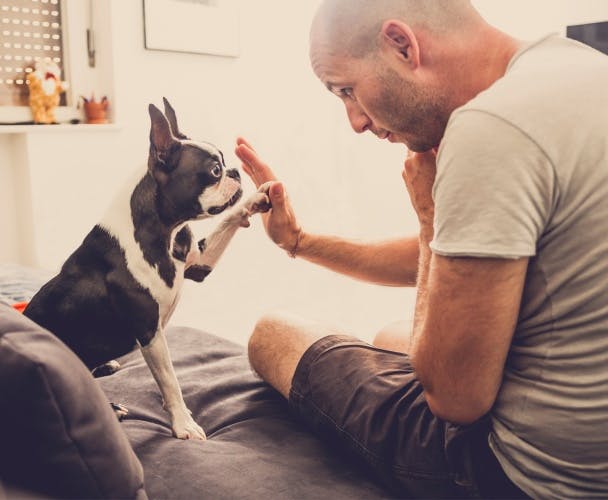