The campaign, which launched earlier this week, deliberately focuses on people and their relationship with their car rather than technology. It also drops Volkswagen’s long-standing tagline ‘Das Auto’.

It shows a young boy in an original VW Beetle and follows his life through a series of important moments – including his wedding and birth of his first child – that are made possible by a Volkswagen. It ends with his son looking out the window of a new Volkswagen and invites people to create their “perfect” Volkswagen.

Created by DDB Berlin, it has the tagline ‘Then. Now. Always’ while a voiceover depicts the brand as a “lifelong companion”. The ad will show in the UK, as well as across Europe.

The TV campaign will be supported by print and digital activity.

The campaign is the latest stage in Volkswagen’s attempts to rebuild its reputation following the hugely damaging revelation that its cars used software that could detect when regulators were running emissions tests and falsify the results. The company initially halted advertising but in December ran a series of print ads apologising for the scandal and reassuring customers.

And initial signs suggest the brand is starting to cover. According to YouGov’s BrandIndex, Volkswagen’s Index score – a measure of a range of metrics including quality, value and reputation – is up by a statistically significant 8.6 points over the past 60 days. It now sits 18th in a list of 35 car brands. Three months ago it was at the bottom.

It is a similar story across other measures including consumer perceptions if its quality and reputation. Purchase intent across both current and former customers is also up by significantly significant levels.

Nevertheless sales have been impacted. The latest figures from the Society of Motor Manufactures and Traders (SMMT) found that while the overall market saw sales rise 2.9% in January to an 11-year high of 169,678 new cars sold, Volkswagen sales slumped by 13.8% year on year.

The scandal also holds more of a risk than just brand reputation. Volkswagen is expected to face hundreds of millions of pounds in fines and claims for compensation. It has already set aside €6.5bn to cover costs but today (5 February) said it is to delay the publication of its annual results due to “remaining open questions and resulting valuation calculations relating to the diesel emissions issue”.

The emissions scandal engulfing Volkswagen is to such a scale that the brand is unlikely to survive, at least in its current form, according to branding experts and consumer perceptions data. 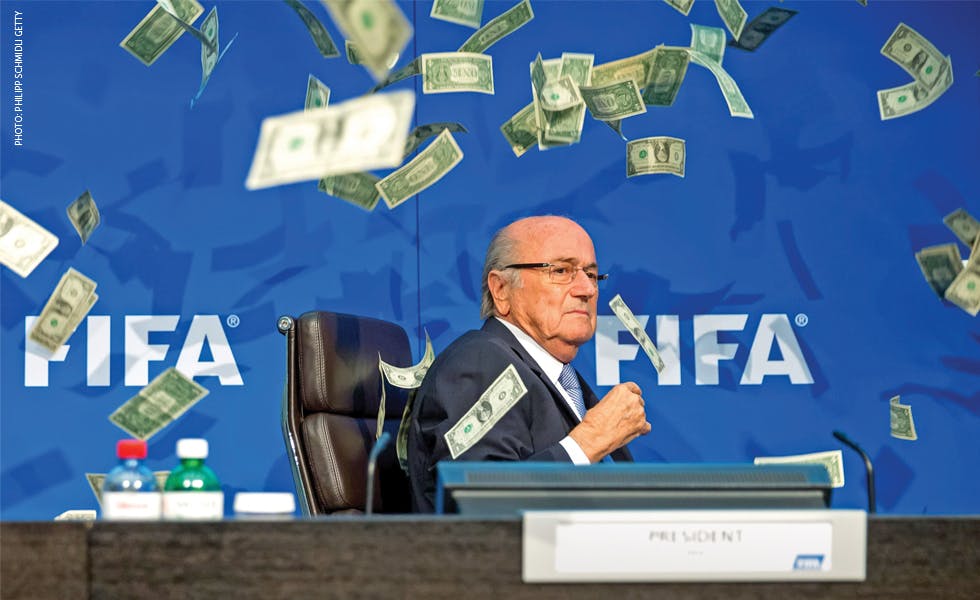 Reports of corruption have dogged FIFA and the IAAF in recent months, so with high profile sporting events – namely the Olympics and Euro 2016 – taking place this year, what stance should sponsors take?

After FIFA president Sepp Blatter’s shock resignation yesterday amid an ongoing investigation into corruption at the world football body, several sponsors including McDonald’s and Visa have backed his exit. However major brands such as Nike, Coca-Cola and Adidas have all suffered negative brand sentiment due to their connection with FIFA.