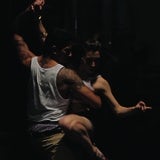 The campaign, created by DDB UK, features the strapline “Tough. Beautiful. Polo.” and aims to convey that the Polo is beautiful as well as reliable, safe and tough.

Volkswagen says high profile digital and social media activity, featuring making of and behind the scenes footage, will support the TV activity.

Director Jonathan Glazer, who is best known for his work on the Guinness Surfer, Sony Paint and Levis Odyssey campaigns, shot the TV ad.

Last Tango in Compton is the first time DDB UK and Jonathan Glazer have partnered since the Volkswagen Polo ’Protection’ campaign in 1998. 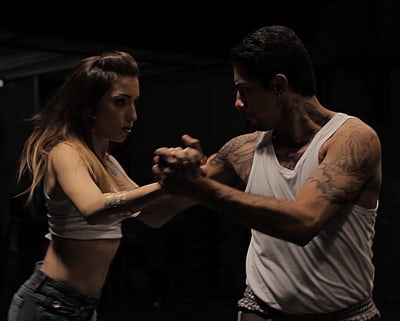