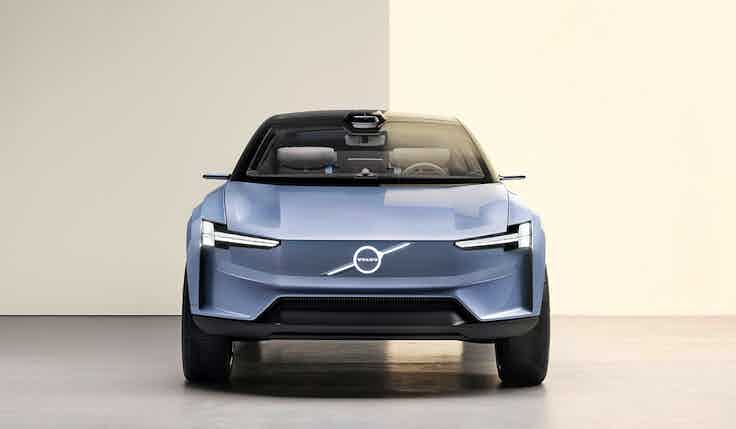 Car companies must acknowledge they are “very much part of the problem” of climate change if they want consumers to take them seriously on their sustainability actions, Volvo Cars’ consumer director has said.

Volvo is taking significant steps to try and be part of the solution, but it is important to be “transparent and frank” about the car industry’s significant contribution towards the climate crisis, Nicole Melillo Shaw said, speaking on a panel at the Festival of Market: Transform today (25 March).

For example, a campaign ran by the car manufacturer during climate conference COP26 in November 2021, #ZeroOmissions, saw the car company’s Twitter account tweet honest admissions about the automotive industry’s impact.

“Car manufacturers, including Volvo Cars, have been fuelling the crisis for a century,” one tweet from the Volvo account read.

Volvo aims to be all-electric by 2030 and carbon neutral by 2040, and to reach these goals Volvo will need petrol-accustomed consumers’ support. Melillo Shaw said Volvo considers it to be its responsibility to educate consumers on the topic.

Volvo works to ensure consumers feel comfortable about “the change that is inevitably coming” on the shift to electric vehicles, she said. The company’s principle about transparency extends to how it sells its electric cars.

Spencer said the food manufacturing company, which includes brands like Richmonds and Fridge Raiders, has weaved the principle of sustainability through its entire business. Pilgrim’s has a team set up to deliver its corporate strategic agenda around sustainability, as well as cross-functional teams that can put resources wherever they are needed across the whole business.

A driving force behind the creation of this team structure was the need for effective communication, Spencer said. As well as internal stakeholders and shareholders, Pilgrim’s must communicate its sustainability goals to retailers too.

Pilgrim’s has been sharing success stories to bring along stakeholders on the issue of sustainability. Spencer acknowledged that sustainability discussions can become complex, but the company takes care to share its success stories in a “really digestible and really easy to understand” way.

‘No finish line for sustainability’

The journey to tackle the climate crisis is something of a “marathon”, said Pilgrim’s Spencer. “There’s probably no finish line for sustainability.”

Agreeing, Melillo Shaw said for individuals within the business, sustainability targets of 2030 and 2040 can feel a long time away. It’s important to identify more tangible steps for employees to take to make them feel like they’re part of the company’s long-term goals on sustainability, she added.

One example was an idea that came from within the team to replace some paper documents with an app. While this is a relatively small step, it’s one that means those within the business can have a tangible role in the company’s sustainability goals.

Action on sustainability and driving profit are not always seen as compatible goals. But Spencer argued there are business case wins. Sometimes brands need to focus on smaller wins as well.

She provided the example of Pilgrim’s having reduced the amount of packaging on its food. There are “really big cost savings” from this environment-saving action, she said.

Volvo’s Melillo Shaw added that when it comes to attracting talent, people are increasingly looking to work for businesses with clear sustainability goals. Volvo has recruited people who are “passionate” on the topic to drive the agenda forward, she said.

She also pointed to research showing 56% of consumers are prepared to pay more for sustainable products. Volvo is leaning on consumer insight that suggests consumers increasingly expect commitment to sustainability from companies.

“Ultimately we are seeing that people will walk away from brands if they’re not showing that commitment,” she said. 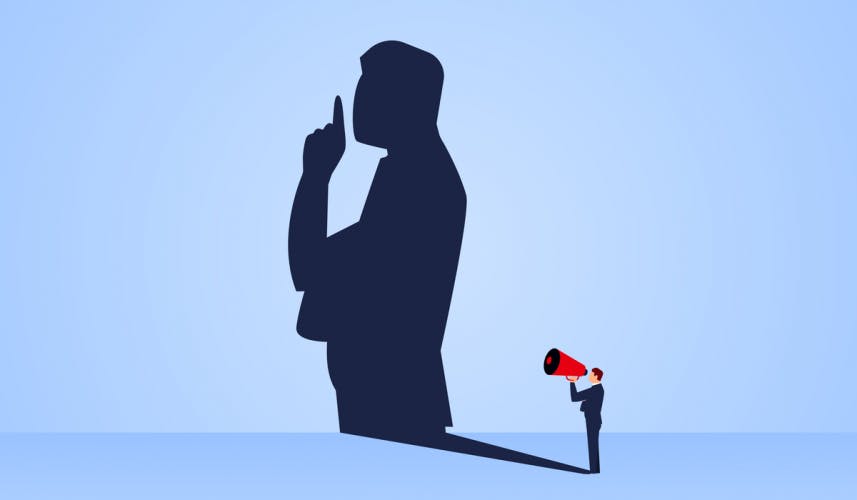 Marketers from Asahi, Danone and Credit Suisse agree that overly long-term goals and talking rather than taking action can do more harm than good.