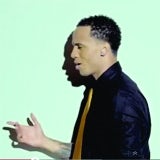 Volvo cars will feature prominently in boy band JLS’s latest music video as part of its ongoing strategy to connect the brand with younger audiences.

Its XC60, C30 and, S60 R-Design models will be seen in the video driven by band members Marvin, Ortise and JB.

Volvo’s Facebook fans will be among the first to see the band’s video for “Do you feel what I feel”, the latest single from album Jukebox, from today (25 November). Behind the scenes footage will also be available on the social network.

Volvo’s Twitter followers will also be able to win a signed copy of the album.

Duncan Forrester, head of public affairs, events and sponsorship at Volvo UK, says: “Having JLS driving Volvos in the latest video is a great way of exposing our products to audiences who wouldn’t ordinarily see them.”

Volvo has previously supplied cars for Dizzee Rascal and Professor Green and its cars appear in the Twilight Saga films driven by the Cullen family.

Earlier this year Volvo overhauled its global brand strategy under the strapline “designed around you” in a bid to accelerate the future growth of the company. The move followed the appointment of Richard Monturo as vice president of global marketing.

The partnership was negotiated by Seesaw Media, Volvo’s entertainment agency. 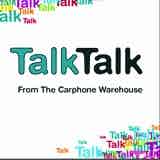 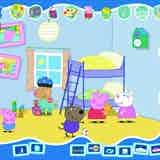 Entertainment One Family, the firm that owns the Peppa Pig children’s brand, is overhauling its digital strategy to include interactive content, Facebook and Twitter for all its core brands.