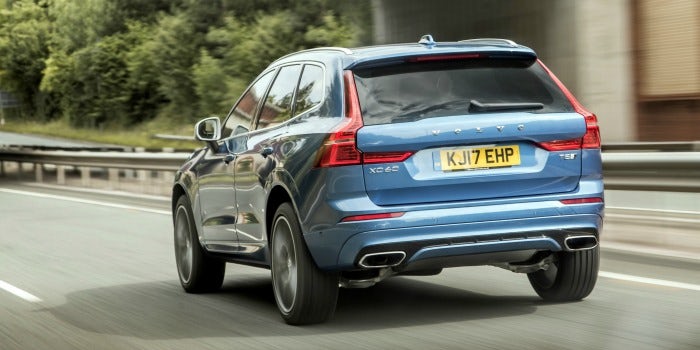 Volvo has decided to pull out of Channel 4’s Diversity in Marketing Award and pass up on £1m in free airtime, claiming Grey’s entry for the competition had not been “approved”.

The car marque was crowned the winner in July for its pitch around non-visible disability. The idea had been submitted by its creative agency Grey London.

However, Volvo now says the agency “submitted an entry to the Channel 4 competition that had not previously been shared with us, nor approved for production”. It claims to have only realised this recently, despite winning four months ago and with the ad expected to be aired this autumn.

Marketing Week approached a Volvo spokesman for clarification, who said: “To cut a long story short, it’s a Grey issue and not a Volvo issue.”

In response, Grey says: “It’s an incredible initiative and we wish the next iteration of it every success. As an agency, we are fully committed to greater diversity, as is our Volvo client, and we will continue to both drive and support the industry’s efforts.”

The decision to pull out

When questioned why the brand would not want £1m of free airtime for a campaign promoting diversity, Volvo said it did, but that it depended on the campaign being “eligible” – which in this case it wasn’t as it hadn’t been reviewed or signed off.

And when pressed further on how the decision to pull out will look, given the content of the campaign, he added: “It’s quite a fair point – it’s disappointing but at the end of the day that’s the situation.”

Since winning the competition, Volvo has also appointed a new UK marketing boss, Mike Johnstone, who Marketing Week understands wants to take the brand in a new direction. Volvo denies Johnstone’s appointment having any links to the matter.

In its statement, the car brand claims diversity will remain a “key pillar” of its marketing strategy. It highlights the work done through its ‘Human Made’ campaign, which celebrates human innovation.

The move leaves Channel 4 facing a quandary. A Channel 4 spokesman says it is “disappointed” that Grey London and Volvo decided not to take their campaign forward.

Marketing Week understands the broadcaster is keen to honour the £1m award, and is likely to look to other shortlisted campaigns for a winner. The broadcaster is speaking to the competition’s judges about what to do next.

The move by Volvo might seem slightly bizarre – to turn down £1m of free airtime so late in the day, and to ditch the opportunity to highlight the important issue of non-visible disability on national television. Something that, incidentally, hasn’t been done before by a major car brand.

And it might seem even more strange considering how commercially successful last year’s competition winner, Maltesers, was.

Mars’ vice-president of marketing Michele Oliver told Marketing Week earlier this year that it set a target to increase brand affinity by 10%, but ended up growing it by 20%. From a pure business perspective, Oliver says it has been the single most successful campaign for a Mars brand in “at least a decade”.

“We set ourselves a target to grow the Maltesers brand by 4%. We grew the brand by 8%, which is ahead of the market,” Oliver said at the time.

Maltesers has also been widely praised by the industry for the campaign. It won ‘Brand of the Year’ at Marketing Week’s Masters of Marketing awards, while Oliver was shortlisted for ‘Visionary Marketer of the Year’.

Channel 4 has been trying to get advertisers to be more diverse and inclusive in their advertising for nearly two years. Yet so far Maltesers is the only brand to run such a campaign.

None of the shortlisted campaigns from last year were ever made. To try to encourage that this year, Channel 4 promised to match airtime for any campaigns that were shortlisted but didn’t win. The broadcaster says the opportunity for advertisers to take up on its offer is “still open and it is talking to a number of brands”. 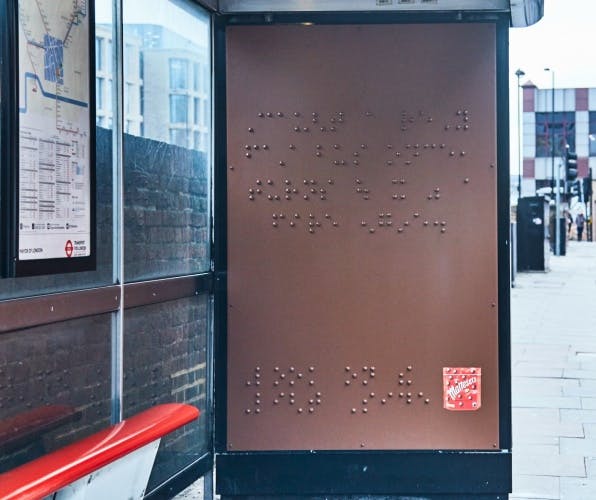 Brand says focus on disability and inclusivity has been a success commercially, creatively and from a societal point of view.