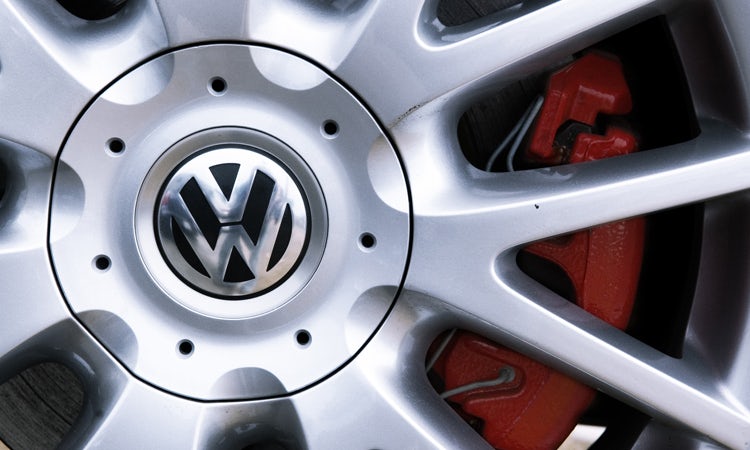 Volkswagen has had two TV ads banned by the ad regulator for “encouraging irresponsible driving”.

The ads for the Volkswagen Polo – the second of which was a shortened sequence of the first – were intended to highlight how the car’s safety systems could help drivers manage certain hazards in a “safe and responsible” way.

To do this, Volkswagen depicted a boy at various stages in his life having accidents on bikes and small vehicles and being rescued by his dad.

The opening sequence showed him having fallen off his tricycle, which then cut to him driving a go-cart on the pavement towards a man moving a bin, and then as an adolescent who appeared to have fallen off his bike from a makeshift ramp, resulting in a broken arm.

A scene also showed him as a young adult standing with his dad at a bridge while his moped was being salvaged from the river below. The scene then cuts to him as an adult driving on a dual carriageway with his father in the passenger seat, who – understandably – appeared to be anxious.

When the driver indicated to switch lanes, an icon appeared in the wing mirror and the car was shown to closely miss colliding with a lorry driving in the next lane. On-screen text stated: “Blind spot detection is an optional extra.”

The ad then showed them driving through a residential area and suddenly braking to a halt to avoid a pedestrian who had walked into the middle of the road. An alert feature flashed on the dashboard behind the steering wheel, and, seemingly relieved, the dad taps the dashboard. As the car drove on, on-screen text stated: “For life’s adventurers….We make the future real.”

Six people complained the ads were irresponsible because they encouraged dangerous driving by exaggerating the benefit of the vehicle’s safety features and the Advertising Standards Authority agreed, banning them both.

Volkswagen, however, maintained that the technology was depicted accurately and argued that the car was not shown to be driven dangerously, nor was there anything that condoned or encouraged dangerous, competitive, inconsiderate or irresponsible driving.

Volkswagen said the Polo driver was shown to be someone who had been “clumsy, unlucky and to some extent accident-prone” on various occasions while growing up. It said the theme was “light-hearted” and his father’s nervousness was not due to the manner in which his son was driving but the “natural worry of a protective parent”.

Nevertheless, the ads must not appear on TV again. 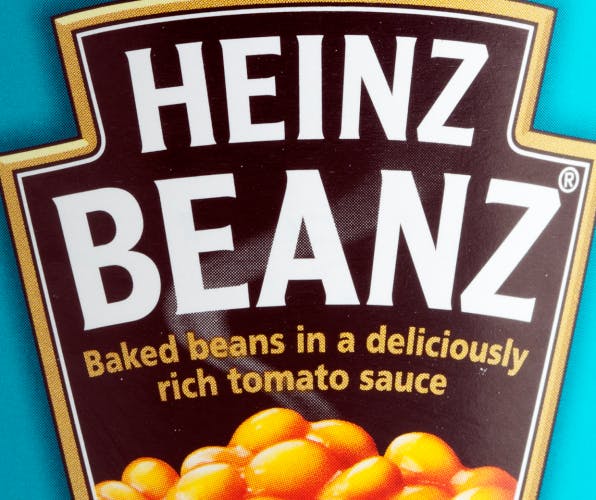 The ad was originally banned in November 2017 for breaking nutrition guidelines, with the Advertising Standards Association deciding the edited version cannot be shown on TV either. 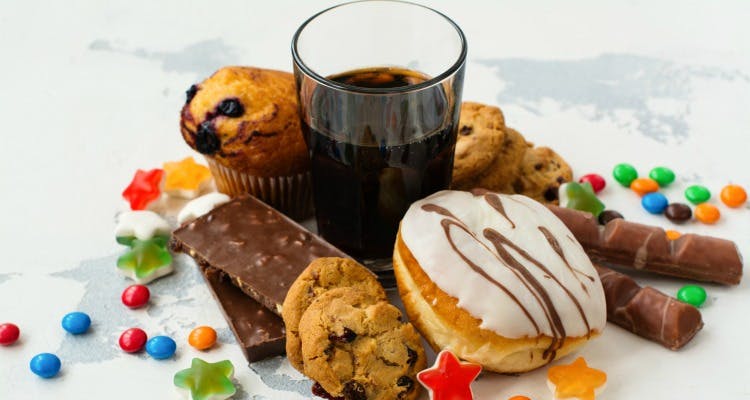 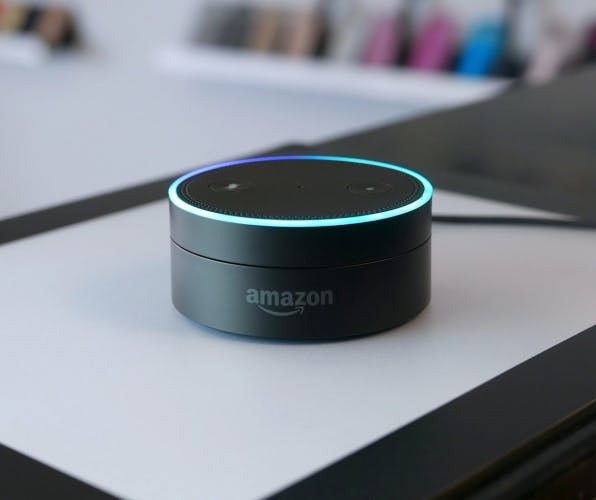