The upmarket grocer outperformed the big four and the sector as a whole, which enjoyed 5.6% growth overall. Waitrose’s progress was helped by the success of its Essentials range which has performed well for the supermarket since its introduction in May.

The grocer also converted several ex-Somerfield properties as a result of the Co-operative group takeover.

The growth of the discount supermarkets has continued to drop dramatically from its peak at the close of last year, although both Aldi and Lidl showed growth ahead of the market with 8.1% and 6.3% respectively. The contraction at the discount end of the sector and the strength of Waitrose results suggests that consumer confidence is returning.

Tesco’s market share continued to slide marginally; falling from 31.2% last year to 31% while Asda, Morrisons and Sainsbury’s all increased their market share. Tesco announced this week that shoppers would be rewarded with double Clubcard points on all purchases in stores and online.

The issues surrounding of pricing, from maintaining your price point to the understanding the responsiveness of customer segments to different prices, will all be covered at the Marketing Week Value-Driven Pricing & Promotion Strategies conference in November. 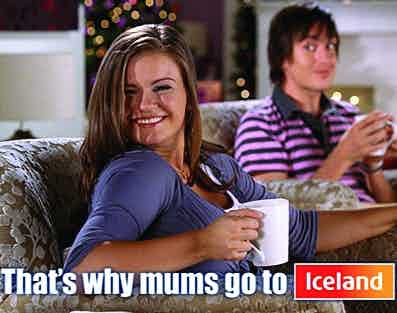