The supermarket is poised to extend its franchise agreement with Welcome Break with nine further stores in motorway service station locations after two trial stores opened in May as part of Waitrose’s first ever franchise deal.

Waitrose is also rolling out its smaller store format with two further convenience stores set to open this year with more planned to follow. The supermarket opened its first convenience store in Nottingham in December followed by another in Bristol in March.

Waitrose managing director Mark Price says: “By opening up these new channels and formats, we’ll be making Waitrose accessible to more customers in more places and we’ll be able to create thousands of new jobs.”

The upmarket retailer also announced plans to strengthen its strategic partnership with Boots by trialling sales of selected product ranges in each other’s stores.

It will also rebrand the Boots-owned pharmacies in 13 Waitrose stores as ‘Boots Pharmacy’ by November.

The supermarket reported strong growth for the six months to 1 August with sales up 7.4% to £2.18b 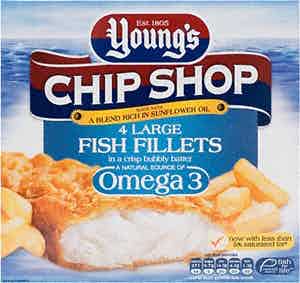