Speaking to Marketing Week at an event in London today (10 March), Price said Waitrose invests heavily in its supply chain, farmers and food technologists to ensure the quality of its food. He used the example of lobsters, pointing out that many of those sold by its competitors are poorer quality hence the difference in price.

“If I’m honest anyone can sell lobster for £4 or £5. It’s not that special, it has been sitting in big warehouses in America. Other [retailers] might choose not to do that and sell lobster at its prime,” he said.

“The challenge that we have is that people don’t understand that anymore. They don’t understand where their food comes from they just think it’s lobster and all lobster is the same. It’s not. What I would hope is that over the course of time people would stop and think about how you can sell these things at this price and question if they are really getting great value for money.”

He admitted that there are times, as with any product, when the market is flush with a particular product – be it strawberries or lobsters or beef – and consumers “can for a moment in time get great quality at low prices”.

“To do that day in day out, week in week out, requires huge investment to ensure you are getting that quality. It is that level of investment you get in the likes of Waitrose but you are less likely to get elsewhere. So it’s buy it now but when its gone it gone and you can get a bargain. Doing it everyday is where it is really difficult,” he said.

“People need to know what they are buying when they spend £5 on a lobster or £10 on a lobster.”

Price claimed that despite the fact that the discounters have been opening stores near Waitrose shops, the supermarket chain has put its net loss to Aldi and Lidl at £10m last year on a turnover of £6.5bn. He also pointed to the fact that Waitrose managed to increase its market share by 0.1 points to 5.5% last year in a deflationary market and saw an increase in both volume and customer numbers, leading to 220,000 more transaction in its stores each week.

Operating profits at Waitrose were down by 2% for the 52 weeks to 30 January (although if property profits and an additional trading week last year are factored in profits were actually up 3.9%). And Price pointed to its profit percentage which he said is the second highest in the industry behind only Asda and the fact that Aldi also saw its profits drop by 15% last year on growth of 20%.

“We expect to be one of the few food retailers to see underlying profit improvement this year,” he claimed.

However he admitted that profitability in food retail would be a challenge going forward, citing not just the discounters but the rise of online and convenience shopping – both of which have lower profit margins – and a shift in consumer behaviour towards eating out more.

“The market hasn’t seen this kind of change since the 1950s and the inception of the supermarkets which is why its such a great testament to Waitrose that we were able to grow profits this year, win market share, win more customers in this extraordinarily difficult market,” he said.

He also raised concerns over new entrants, such as Amazon coming into the market. The ecommerce giant has been selling ambient and frozen food for some time but has just entered into a deal with Morrisons to start selling fresh food as well.

“Amazon have very deep pockets, who knows what they will do. From a Waitrose perspective, we are well set up. We have capacity in our online chain, we are investing heavily in technology, improving service and as a consequence we are set to compete. If Amazon have got $5bn to throw at food retail they are going to be a threat to anybody in the market,” he admitted.

As Mark Price announces plans to leave Waitrose, his successor will need to retain a razor sharp focus on improving the customer proposition and understanding what differentiates it if the grocer is to maintain its growth in an increasingly competitive market. 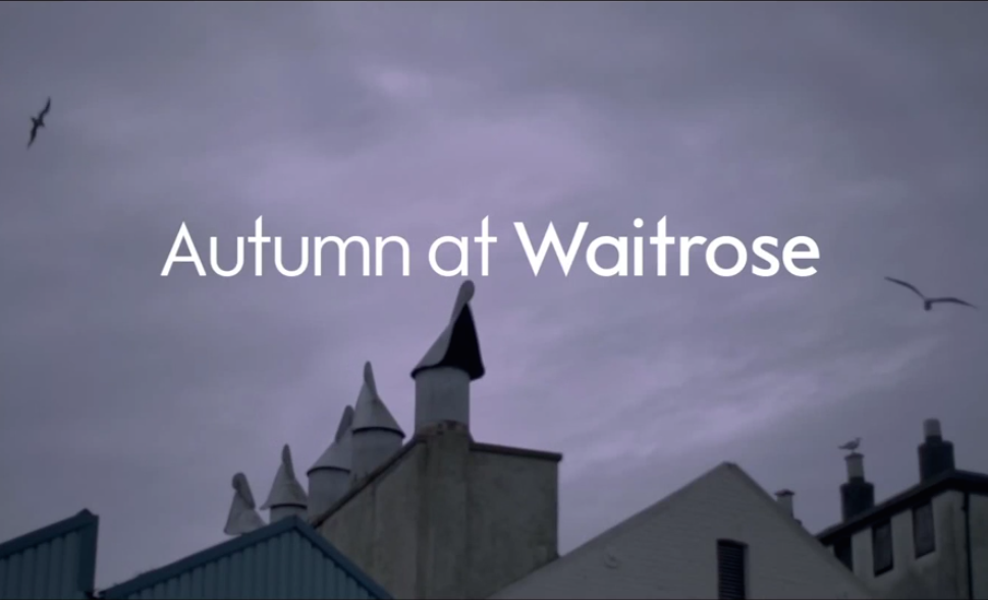 Waitrose is launching its first marketing campaign since hiring new creative agency adam&eveDDB with a TV ad that will focus on the quality and provenance of its food.

Waitrose claims its personalised discount scheme ‘Pick Your Own’ is helping it “steal” customers from the big four supermarkets and preventing Waitrose customers from going to Aldi and Lidl, as its like-for-like sales fell 1.3% for the half year ending 1 August.