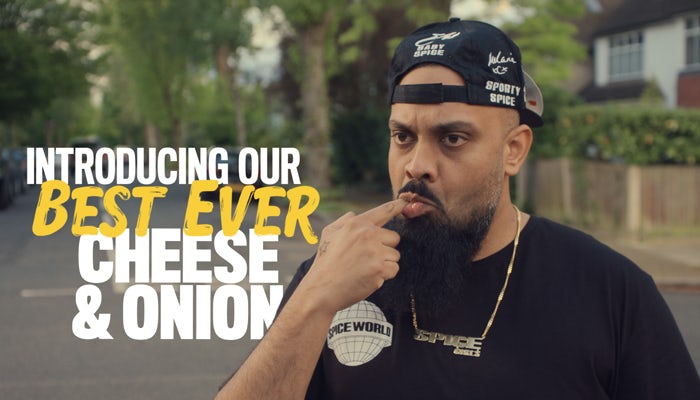 Walkers is launching its biggest advertising campaign to-date as it implements a new marketing strategy that aims to “rejuvenate” the brand and “be at the beating heart of popular culture”.

The ‘Best Ever’ campaign sees the brand search for the Spice Girls best ever fan to launch its reformulated cheese and onion flavour. The hope is that by using the Spice Girls, who are currently on tour, the brand can become part of people’s conversations again.

Speaking exclusively to Marketing Week, Walkers marketing director Fernando Kahane, says: “The challenge when you are number one is how do you stay relevant? We need to be at the beating heart of popular culture and tap into what is happening now.”

He adds: “We want to rejuvenate the brand. Although we are in a very good position as the number one crisp brand, we are really trying to reconnect with customers.”

The challenge when you are number one is how do you stay relevant? We need to be at the beating heart of popular culture and tap into what is happening now.

The partnership with the Spice Girls kicked off last week on social media with the band asking people to sing, dance or do “whatever it takes” to be crowned their biggest fan. Walkers wanted the bands’ members to kick off the campaign by posting on their own social media to generate authenticity, with the group chosen because of thir appeal to “millennial families”.

A TV ad that first aired last night (2 June) during Britain’s Got Talent, then shows the Spice Girls surprise their best ever fan, only to find he won’t share his Walker’s crisps with them.

“We didn’t want it to be just a Walkers contest we wanted it to come from the Spice Girls as we thought it would give us more credibility and engagement. It has played really well,” Kahane says.

“The whole idea is to not make this an ad but make it a story that people want to be part of.”

Walkers is hoping to create a “Superbowl moment” around the ad in the UK and so streamed it across social media, cinema and TV at the same time. Kahane estimates it will reach 17 million in the first eight hours after it launches, and 70% of the British population in the first week.

“If you have a screen [in front of you] at 8pm on Sunday you will be impacted,” Kahane says. 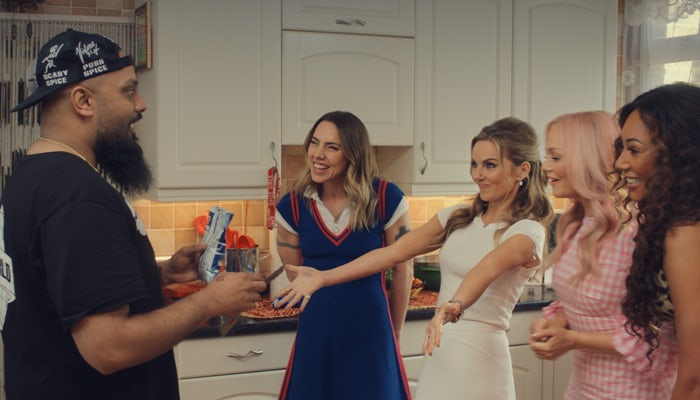 The goal of the campaign is not to increase top-of-mind awareness, where Walkers already performs strongly, but to increase “talkability”. According to YouGov BrandIndex, Walkers has the second highest score for awareness within snack food at 95.3 beaten only by rival Pringles with a score of +95.4.

“If you ask someone ‘tell me a crisp brand’ they are going to say Walkers. We are number one and top of mind far ahead of competitors,” Kahane claims. “We have created great ads that engage the nation [before] but [the challenge is] they have not really made people talk about the brand.”

Kahane was promoted to Walkers’ marketing director six months ago and took the opportunity to analyse what was at the core of the brand. What he found, he says, was that Walkers is “not in the business of crisps, we are in the business of enjoyment”.

“It is not just enjoyment from eating a pack of Walkers but at every touchpoint of the brand. Everything from now on from Walkers has to lead to enjoyment,” he explains.

The new brand positioning was developed after a week-long programme designed to generate ideas. It consisted of five days of workshops that included external speakers, agencies and other teams from its parent company, PepsiCo, where they discussed the category, trends and modern Britain.

The first day was an “inspiration day”, the second focused on insights, the third was spent with consumers, the fourth on refining insights and the fifth on writing the brief. What resulted was an insight Kahane is confidence will “resonate with new generations” as it looks to connect the country through crisps.

Kahane says: “We want to celebrate the things we have in common rather than divide us.

“Why not start with crisps? We are a crisp but we are way beyond that. We can bring enjoyment to people’s lives but also with a small gestures make a big impact and celebrate what we have in common.”

Walkers is bookending the campaign with digital activity, firstly to garner interest and support, and secondly to foster conversation. The TV campaign will provide much-needed reach but Kahane is most excited about how “digital is really going to generate engagement throughout”.

In order to do this, the brand has created a ‘war room’ to ensure that Walkers is reacting 24 hours a day until next Sunday. People will man the war room at all times, engaging with consumers and creating assets in real-time.

Walkers social media team sits in-house, which Kahane says makes it easier to react faster. He explains: “We wanted to be more agile and connected and have the ability to respond to consumers in seconds.”

Despite the success of the social team, the brand has no plans to in-house other aspects of its marketing, and Kahane champions the importance of agencies.

It’s important to have external agencies to foster creativity and to bring different minds to the creative process.

“It’s important to have external agencies to foster creativity and to bring different minds to the creative process. You need fresh perspectives,” he says.

The need for a fresh perspective meant Kahane ensured that the agency had creatives who had never worked on Walkers before – something he will replicate for future campaigns.

He adds: “We asked for fresh eyes and now we are briefing on new campaigns we want more fresh eyes. The insight is the same, the brief is connected but we wanted to have people bringing different perspectives”. 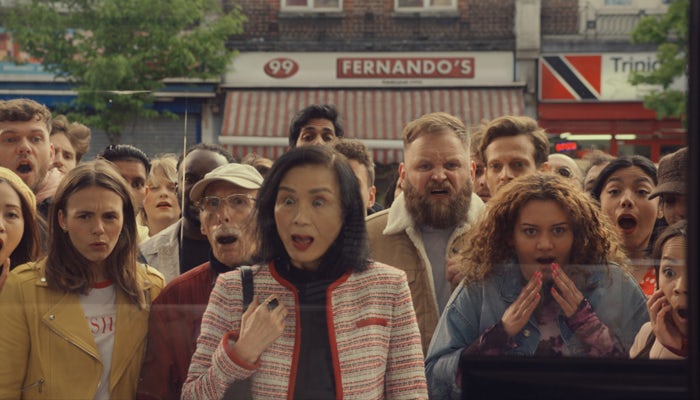 The crisp market is currently growing, with 93% of UK adults eating a packet in 2018, according to Mintel, but trends are moving towards products that are healthier and more premium.

To combat this, Walkers has developed a two-part strategy in order to appeal to younger consumers and revitalise its original flavours. Kahane explains: “We are going to keep bringing in new flavours that excite a younger generation and attract consumers to the brand while elevating the top flavours and reminding people why Walkers flavours are so irresistible.”

As part of this, in February Walkers launched two new flavours – Spicy Sriracha and BBQ Pulled Pork – to appeal to Gen Z who are looking for “punchy” flavours.

“We realised the new generations were looking for bold and more distinctive flavours and we are trying to modernise our palate,” says Kahane.

For more health-conscious consumers, Walkers is trying to adapt with its Baked range, which has 50% less fat; but there are further healthy innovations in the pipeline. However, Kahane argues that while consumers are “scrutinising” ingredients more that in the past, salt is “more permissible” as an ingredient than, for example, sugar.

Despite the new marketing strategy, Walkers’s heritage is still at the centre of the brand. Kahane states: “It is part of who we are. Some brands try to recreate the brand but what we are trying to do is modernise and inject a twist into who we were and what made us great. [We want to be] more relatable and [are] bringing a human truth to the positioning.” 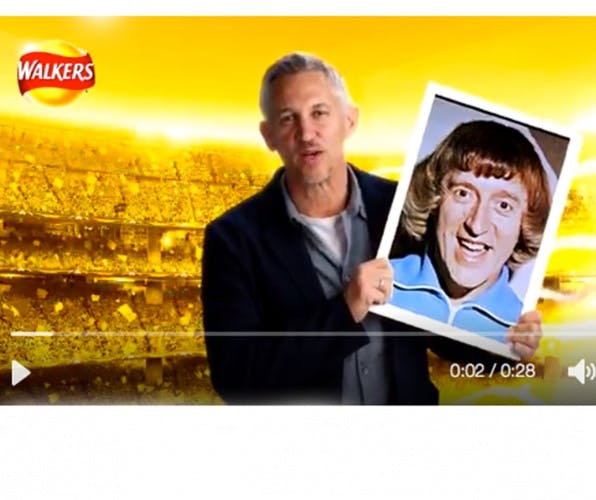 The #WalkersWave campaign encouraged people to share a selfie on social media to win tickets to the Champion’s League final. However, people uploaded pictures of notorious serial killers instead. 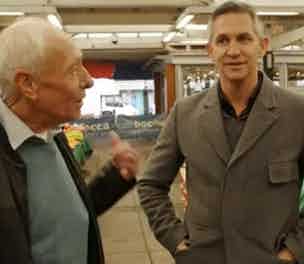 Walkers is looking to emphasise the “British home grown” nature of its latest crisp range by teaming brand ambassador Gary Lineker with his father Barry to front the launch campaign.