The campaign was voted the best FMCG campaign at last night’s (18 May) Marketing Week Engage Awards, and its associated loyalty scheme was highly commended by the judges.

The flavours were chosen by members of the public and put to the public vote, with Builders Breakfast winning the contest. The flavour was suggested by Emma Rushin of Belper, Derbyshire, who won £50,000 and 1% of future sales of her flavour.

However, the company has now decided to discontinue the flavour and focus on its World-Cup themed Walkers Flavour Cup instead.

The limited edition flavours include English Roast Beef and Yorkshire Pudding, French Garlic Baguette and Japanese Teriyaki Chicken – with the winner staying on sale in the UK. Consumers are able to vote online. The campaign is currently being advertised on TV featuring stars including Gary Lineker, Melinda Messenger and Will Mellor amongst others. 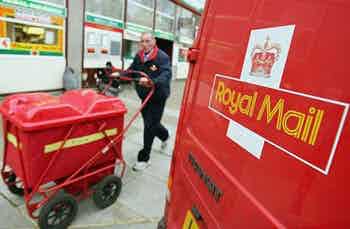 A scrappage scheme to encourage listeners to trade in their old analog radios for discounted digital sets is to be launched by the radio industry. Supported by the BBC and commercial radio stations, the initiative will involve major electronic retailers, who will offer a 15-20% discount on a digital set to replace an analogue model.