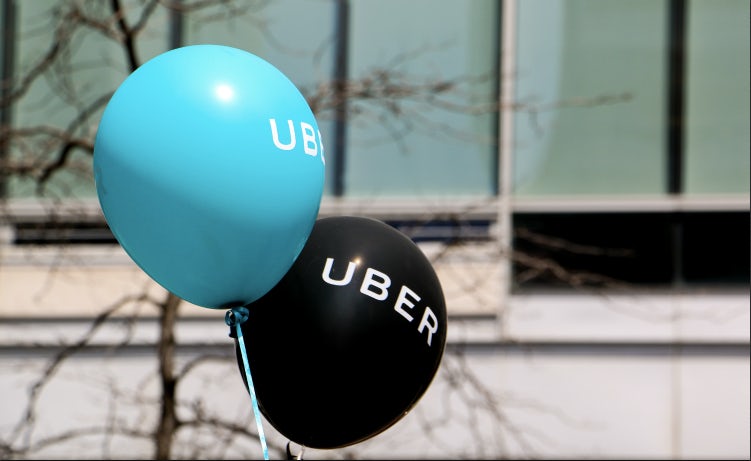 Uber in talks to merge with Middle Eastern rival

Uber is in preliminary talks with Dubai-based ride-sharing business Careem as it looks to combine their services.

According to sources, the two firms have discussed a number of potential structures, but Uber has stated it wants to own more than half of the combined company or buy Careem outright.

While Careem operates in more than 70 cities across 10 countries, Saudi Arabia is its biggest market.

The business is currently in talks with investors to raise a further $500m, which would value it at around $1.5bn.

READ MORE: Uber Is in Talks With Careem to Merge in Middle East 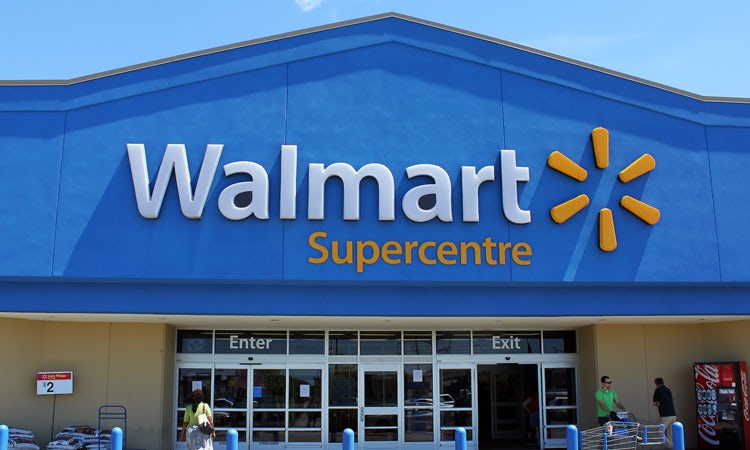 Walmart has made a number of senior hires from outside the business as it looks to revamp its marketing team in the US and put greater focus on customers.

Walmart has also created a chief customer officer role for the first time, which will be taken up by former American Express executive Janey Whiteside. She will be responsible for both in-store and online activity and has been tasked with attracting shoppers and offering better customer service.

In a memo to staff the company says: “Janey will play a critical role looking after our brand and thinking through the customer journey – from acquiring new customers to their shopping experience and resolving any issues they may have.” 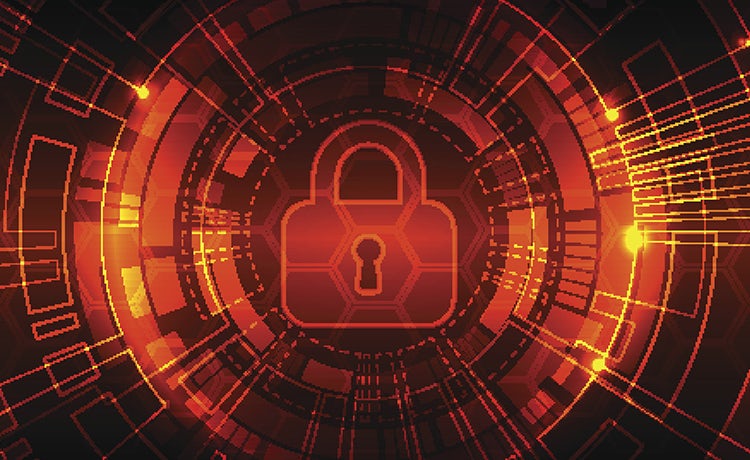 California has passed a new privacy law that will give residents far more control over the data businesses collect about them.

Under the law, businesses that don’t comply also face much tougher penalties in the first-of-its-kind law in the US.

The legislation, which is similar to GDPR, gives Californians the right to see what information has been collected on them, request that it be deleted, and get access to information on the types of companies their data has been sold to. 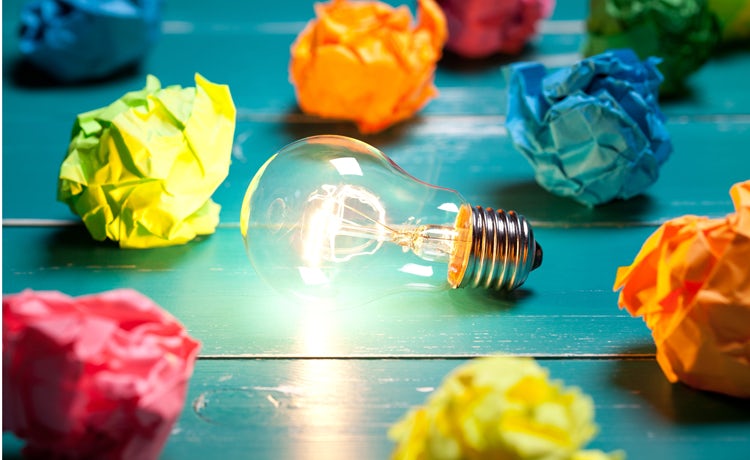 Malaysia’s Association of Accredited Advertising Agents (4As) has warned agencies against signing over ownership of intellectual property after learning an “alarming number” of brands have been forcing agencies to give away ideas and plans in proposals even if they don’t win the pitch.

The 4As says this is tantamount to clients demanding ideas without compensation and it considers the practice “unethical and unfair”, calling for clients to put an end to it immediately.

“We are especially concerned that this practice seems to have taken hold even at companies that claim to adhere to the highest business standards of fairness, integrity and conduct,” says Khairudin Rahim, CEO of the 4As.

“This demand for free ideas flies in the face of their claims, and contradicts core business principles and global norms of business dealings. We have repeated our advice to agencies not to participate in any request for proposals which contain this condition. The 4As recommends that agencies retain ownership of all ideas, plans and work product unless the client is prepared to pay the agency fairly for the rights.”

The Australian government spent $39m on its legal battle with tobacco giant Philip Morris over plain packaging laws, it has been revealed, two years after the freedom of information request was lodged.

Australia was the first country to introduce plain packaging, and won the six-year dispute with the tobacco firm, but at huge cost to taxpayers.

The Department of Health said the figure doesn’t relate solely to the Philip Morris dispute as some service providers could have worked across a number of plain packaging litigation matters, but the figures provided are the “grand total”. 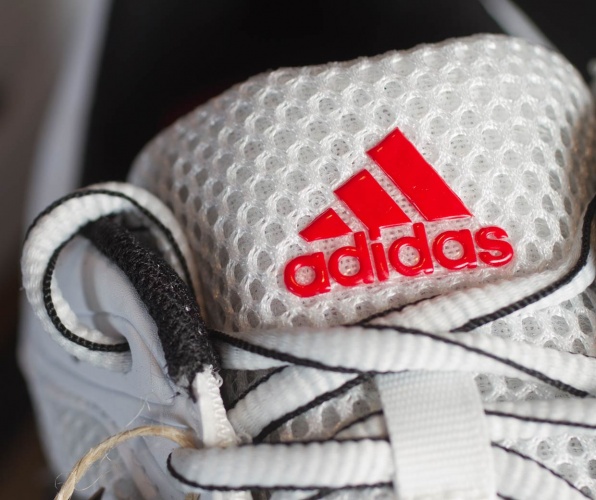 A willingness to embrace technology and innovate has seen three brands from the modern era enter the global BrandZ ranking for the first time. 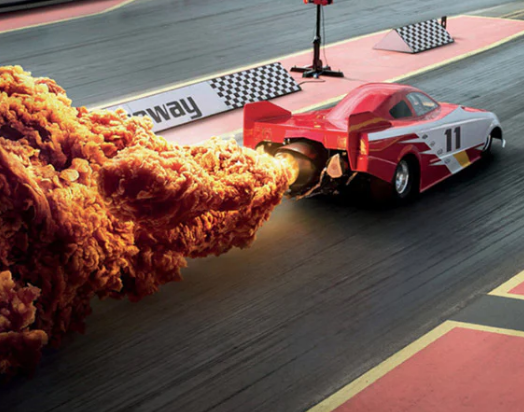