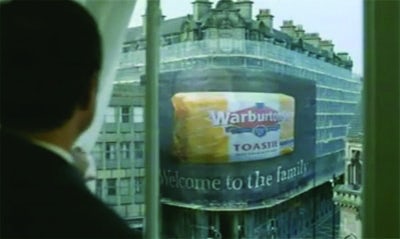 The bread maker has not gone as far as Hovis, which last week announced plans to use locally produced wheat across its entire range, but will launch two new loaves – a soft white and a soft brown – next spring.

A spokesman for Warbutons says the launch of the new Seed to Crumb loafs will be supported by an above and below-the-line campaign.

Jonathan Warburton, chairman of the firm, says the family-owned baker has “wanted to bake a British loaf for a long time”.

Hovis, which made its announcement last Friday (20 November), currently uses between 25% and 50% British wheat in its loaves with the rest imported from Canada.

The two bread makers have been upping their marketing efforts in the past 12 months in a battle for market share.

Warburtons is understood is to be looking to refresh its brand identity and recently appointed Rainey Kelly Campbell Roalfe/Y&R to handle its advertising business.

Hovis owner, Premier Foods has seen an uplift in sales this year for that it attributes in part to last year’s “Go on lad” heritage ad, created by Miles Calcraft Briginshaw Duffy.