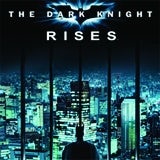 Lewis, who will take up the role of VP and director of marketing in March, will assume responsibility of the company’s consumer and trade marketing for all releases, including The Dark Knight Rises (pictured) and The Hobbit: An Unexpected Journey.

She is currently director of strategy and marketing initiatives, for News Corp Europe and Asia. The appointment was made last September amid a marketing overhaul at the media company that saw Lewis promoted from her role as marketing director for The Times and Sunday Times.

Prior to her move to News International Lewis was director of marketing and communications at Sky Networks, where she headed up marketing and publicity for the entire Sky Entertainment portfolio. 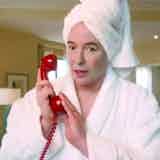 The race is on to have the most popular advertisement in this year’s NFL showpiece. 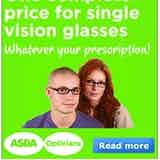 Specsavers is seeking to claim damages from Asda after a court ruled the supermarket infringed the optician’s trademark in a strapline for an optical ad campaign.