The watchmaker has taken inspiration from the director’s thriller “The Birds” to launch its flagship store on Regent’s Street at the end of the month (30 June). Creative riffs on the idea of magpies coveting precious things with the brand looking to bring a sinister element to its ads in order to get people talking about the opening.

Grey-created print and outdoor ads feature watch-wearing models being swarmed by magpies alongside the strapline “The world’s most irresistible selection of luxury watches”.

The creative is shot in black and white with the brand looking to tap into the classic tone of the film, while also playing up the beauty of the watches – which are shown in colour. Suspended fake magpies extend the theme in-store alongside large window displays featuring golden birdcages.

It marks the brand’s first major since 1997 and aims to defy category norms by eschewing the traditional celebrity-backed approach. Future campaigns will build on the precedent as the business looks to push the store’s status as Europe¹s largest standalone watch showroom as well its exclusive credentials.

Watch brand TAG Hauer believes the advertising staples of the category are still capable of presenting a progressive brand. The business has signed recently crowned world’s footballer of the year Cristiano Ronaldo to be the face of the brand long-term.

Stèphane Linder, TAG Hauer chief executive, says the deal is “incredibly glamorous” yet also “so unconventional”, adding Ronaldo will fuel its efforts to “totally change the game, push the limits and make our own rules”. 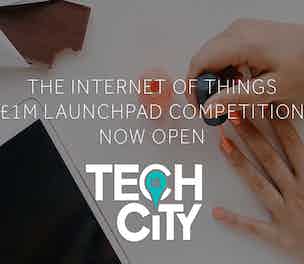 Major brands including Unilever, John Lewis and EE have pledged their marketing support to a £1m internet of things competition launched in collaboration with Tech City UK, the Technology Strategy Board and Cambridge Wireless. 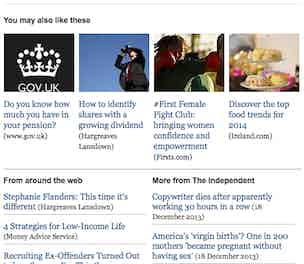 The advertising watchdog has made a “precedent setting” ruling against the promotional content recommendation platform Outbrain, which could set the bar for how contextually-based advertising, often referred to as native advertising, is labelled on the web to prevent consumers confusion over whether content is an editorial article or a paid-for ad. 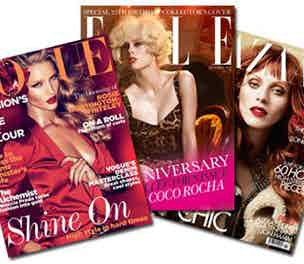 Cannes 2014 : Brands have a responsibility for helping female creatives in marketing and advertising agencies to have their voice heard.