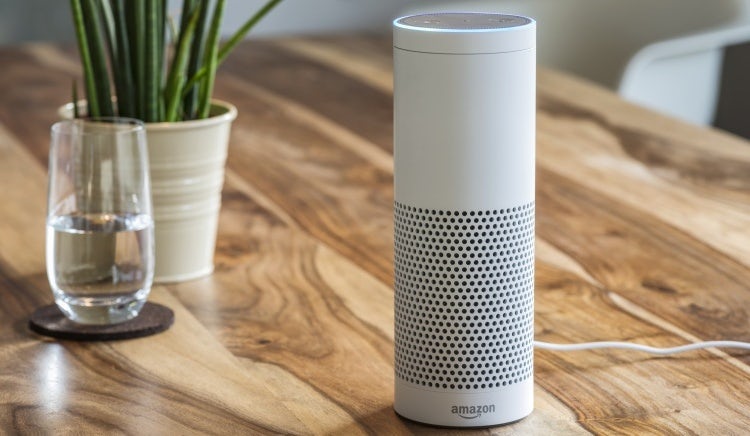 Joke-telling can be a competitive business. Stand-up comedians have gone to great lengths to achieve astounding feats in comedy, including Tim Vine, who broke all records a few years ago for most jokes told in an hour (he managed to squeeze in 449).

But, as far as I know, no comedian has delivered 100 million jokes in four years. That particular boast belongs to Amazon’s voice assistant Alexa, who has been rattling off gags on request ever since she was invented. As Alexa can’t afford to offend anybody, there are limitations to her humour, with many of her jokes along the lines of: “Why are elephants wrinkled? Have you ever tried to iron one?” Nonetheless, she’s proving to be one of the world’s most popular sources of amusement.

And her achievements don’t end there. Alexa has also sung ‘Happy Birthday’ millions of times, according to Daniel Rausch, vice-president of smart home at Amazon. And she’s now available on 200,000 devices, from microwaves to cars. This shows how far into the mainstream Alexa and other voice assistants, like Siri, are moving.

At Wavemaker we’ve been tracking how consumers are embracing this new technology. Half of the country has already used or is interested in using a voice assistant, according to our research, and just over a fifth of the population has access to a voice assistant at home (with Amazon Echo leading the way with 13% of the market). Nearly a third of Amazon Echo owners use it every day.

Clearly, for brands the opportunity is vast and some are already using voice to great effect. Tide, the US detergent brand, offers detailed, step-by-step voice instructions on how to remove over 200 types of stains. Johnnie Walker provides a tasting experience with a master whisky maker. Domino’s is also harnessing the power of voice assistants by allowing Echo users to order pizza and chat to its AI-powered brand character, Dom, who gives fun and sometimes cheeky responses to customer queries.

Admittedly, most people who own voice assistants are still pretty unadventurous with them. The majority of us (nearly 60%) use our voice assistants for music. Getting updates on the weather is nearly as popular and almost half of us (46%) use them for timers and alarms.

But there is an appetite for experimentation. Around 12% of people use voice assistants to order food or taxis, while the same number ask for information from brands through them. Even more (13%) have learned to do something new through their voice assistant, such as listening how to do a new skill or job, like a DIY task or practising mindfulness.

Voice is fast becoming one of the most exciting ways to connect with the world, be of use to people and develop a deep relationship with an audience. As the technology gets better and users become more comfortable with it, the willingness to use voice for more tasks will grow. Brands who have not yet given voice the consideration, investment and creative focus it deserves risk getting left behind.

Kathryn Saxon is head of research at Wavemaker.

She will be speaking on the AI & Tech Innovation stage at the Festival of Marketing on 10 October at 2:45pm, discussing how to get the right voice for your brand with Wavemaker’s chief strategy officer Verra Budimlija. Click here to find out more and book tickets. 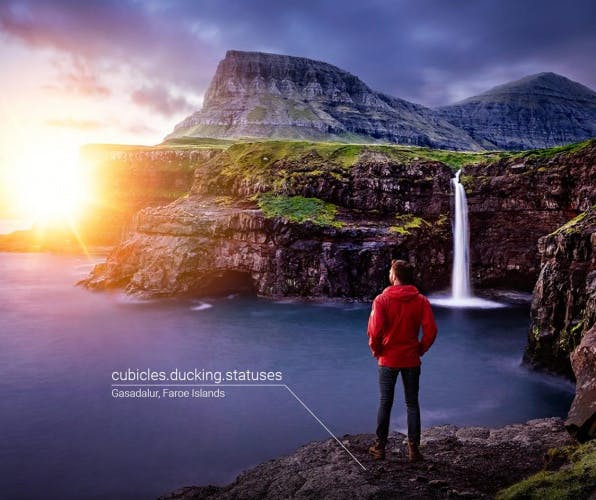 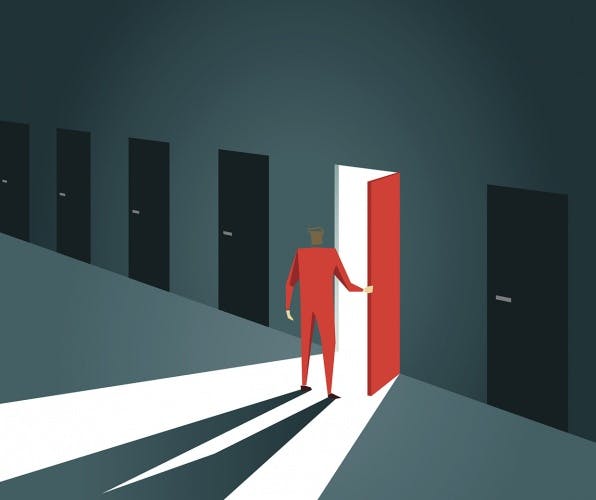 Marketers still spend most of their time in the office, but the most important part of their role – creating organisational change – requires face-to-face contact with those outside their department.