Tesco is committed to fighting against the “bad idea” of food inflation, according to the supermarket giant’s UK CEO Matt Davies.

Just last week the grocer was involved in a high-profile dispute with Unilever after the FMCG giant asked Tesco to raise the prices of products such as Marmite by up to 10% in a bid to offset the higher cost of importing from abroad and the falling value of the pound.

And Davies, speaking today (18 October) at IGD’s Big Debate conference, said the supermarket was committed to fighting inflation on food.

“As the number one food retailer we are clear inflation is a bad, bad thing in food.”

“We will do everything we can on behalf of customers to make sure inflation on food is kept to a minimum,” he added.

“Everyone should be clear how damaging inflation is to the economy, retail businesses, manufacturing businesses and how lethal it can be to millions of people struggling to afford to live from week to week.”

When Davies was asked how this stance had impacted its relationship with Unilever, he responded: “All of our partners are very aware of how damaging inflation is and we are working constructively together on that.

According to the latest Kantar Worldpanel data, Tesco grew sales by 1.3% in the 12 weeks to October 9, reversing 18 months of declining sales. It also boosted its share of Britain’s grocery market to 28.2% – marking the first time it has grown market share since 2011.

Read more: How the Tesco brand recovered from crisis

Tesco’s focus on putting the customer at the core of its offer has been the key factor, according to Davies, who said 96% of its 250,000 colleagues said they were motivated by its new company-wide focus to “serve Britain’s shoppers a little better every day”.

He also said its focus on combating food waste was “resonating well” with British consumers. By the end of 2017, Tesco is aiming to make sure none of its food is thrown away in stores at the end of a working day.

Tesco has helped donate the equivalent of 49 million meals to food banks and local charities over the past four years through its two food redistribution programmes – Neighbourhood Food Collection and Community Food Connection.

“Everyone can tackle food poverty. It is despicable the amount of food thrown away and despicable we haven’t minimised waste until now,” added Davies. “The issue is so important that it’s enshrined in the UN Sustainable Development Goals for 2030. In 2016, it is simple; wasting food is obscene.” 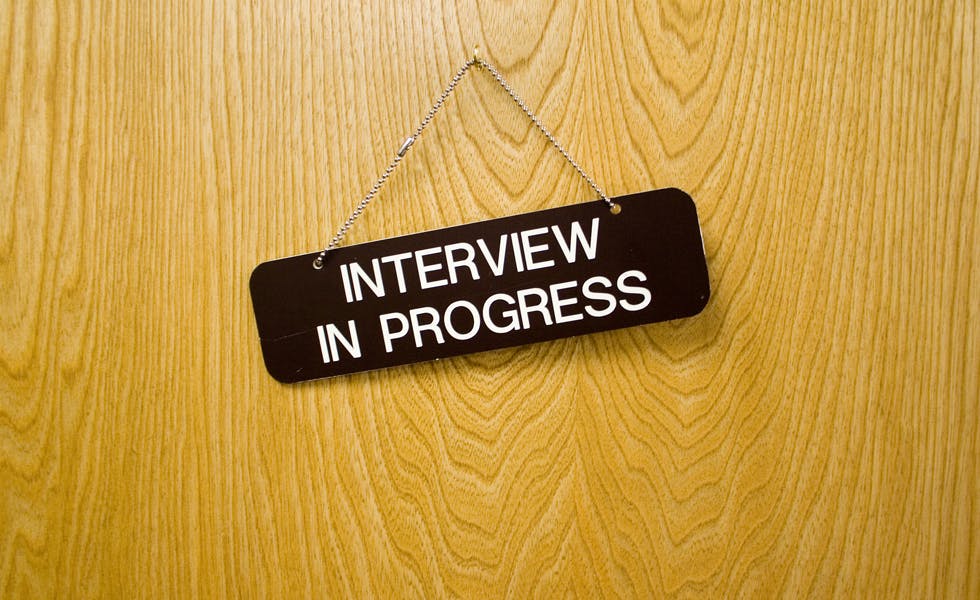 The quarterly IPA Bellwether Report reveals for the first time that marketers are feeling confident enough to hire despite ongoing uncertainty over Brexit and what it will mean for the UK economy.