For the first time, the company has benchmarked usage of these tools across EMEA, with a breakout focus on the UK. “A lot of customers were asking us how do they compare to what other people are doing,” says Neil Morgan, vice-president, EMEA marketing and channels at Omniture.

“Our findings believe the fact that, underneath all the activity and talk about optimisation, people aren’t able to gather all their data together, particularly in large organisations,” he says – His own experience underlines just how difficult this can be. Having been acquired by Adobe, he discovered that while a lot of individual units were using Omniture effectively, integrating all of those insights was much harder. The company is now rolling out the web analytics tool to every area of its website.

As well as the problems of cross-channel integration of data and analytics identified, 61 per cent said their solution was not capturing the depth of data they needed. The way reports are set up is also a problem, with 47 per cent complaining about a lack of alerts of anomalies, while 34 per cent had problems with granting and controlling access.

The impact of some of these difficulties is to restrict the ability to achieve a 360-degree view of the customer – this was ranked as the number one challenge by 61 per cent of UK respondents. The fact that analysis is also too time-consuming was ranked first by 60 per cent, while 42 per cent were struggling to perform advanced segmentation.

The availability of web analytics tools is not the root cause of these problems, it would seem. A bare handful of businesses are running their online marketing without taking measures of how it is working. For the rest, there is a spread of different tools, including often a parallel deployment of free and paid-for versions.

Morgan says this can be a positive way of proving why tools are worth the investment. “At Hotels.com, they have just launched a new website and have bought our analytical solution, but they are also tracking their site with Google Analytics. The point is to demonstrate what ours is worth paying for, because they can show what we tell them that the free solution does not,” he says.

While technology might not be a problem, talent certainly is, with the majority (54.8 per cent) of UK digital marketers saying they face this challenge. One of the issues is the gap between individuals with deep skills around a very specific aspect of online marketing and the need for a business-focused overview of all areas of activity.

“The age of senior management is an issue. Some have managed to adapt, but a lot are holding it back. The CMO of the future will have a digital background. We are starting to see people bubbling up to the top layer from that digital space,” says Morgan.

As a consequence, there is a big gap between volume measures and outcome measures – just 33 per cent said they can calculate marketing ROI from their web analytical tool. 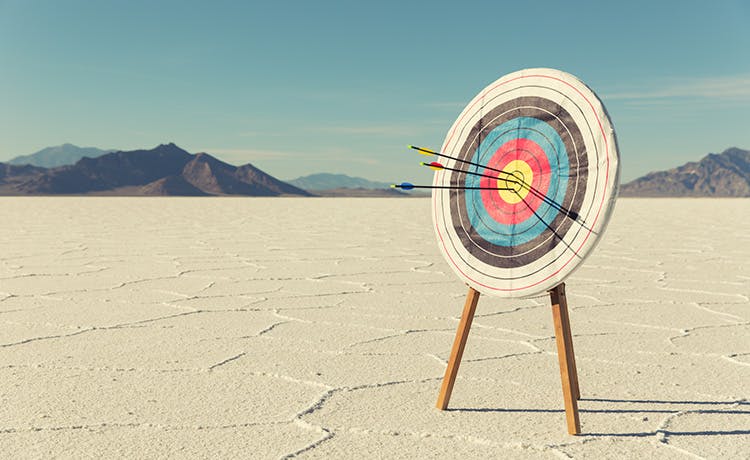