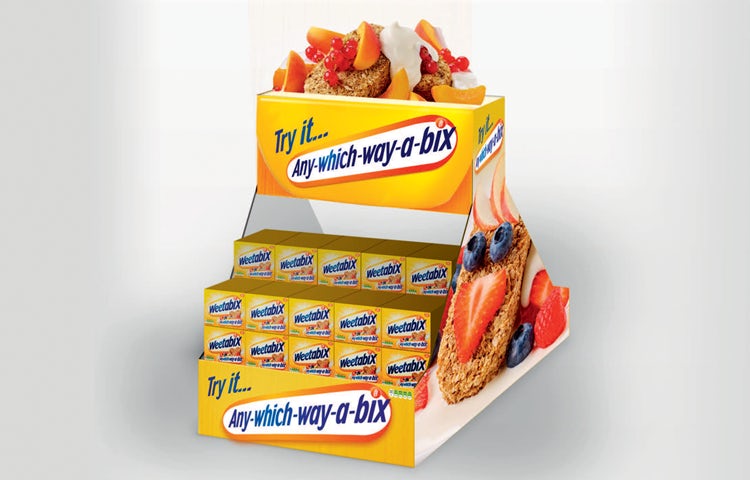 Weetabix is working more closely with retailers as part of a new campaign that aims bring to life its ‘Have you had your Weetabix?’ strapline and encourage consumers to personalise their breakfast in the face of declining sales.

The ‘Any-Which-Way-A-Bix’ campaign, which kicks off on 1 January, will form part of the brand’s planned £10m media spend in 2019.

It includes a new TV advert, as well as social media and in-store activity that encourages shoppers to use the campaign hashtags #AnyWhichWayABix and #HaveYouHadYourWeetabix? to show the different ways they eat the cereal. The campaign will run alongside the brand’s Jack and the Beanstalk ad.

The campaign aims to tap into a trend among consumers to personalise their food by adding their own ingredients and creating their own recipes. Francesca Davies, marketing director at Weetabix, tells Marketing Week: “Breakfast is way more dynamic than it has ever been before. The unsaid rules around what is acceptable to eat and what isn’t have all been thrown up into the air and now anything goes.”

Cereal sales have been declining in recent years as fewer people sit down to eat a meal at the start of the day. Some 13% of breakfasts were eaten on-the-go or out of the home in 2017, according to grocery research firm IGD, while branded products face growing competition from supermarket own-brands.

Weetabix has tried to tackle this with innovation, launching Weetabix On The Go drinks in 2014 and following that up with a protein version in 2015.

Davies says: “Ten years ago innovation in the category was much more limited and consumer behaviour around breakfast and cereal was very different to what it is now.”

Weetabix now has a 63% share of the breakfast drinks market, according to the brand, which is worth £24m, and there are “definitely” plans to launch more products next year.

Davies explains: “Innovation is super important and will always be at the heart of the Weetabix business. Over the last 10 years we are really proud of how we’ve lead the way in terms of going after the big macro trends and bring breakfast propositions to life.”

Keeping cereal top of mind among consumers is also key, with the new campaign hoping to drive awareness in-store. Davies explains: “This [campaign] is allowing us to collaborate much more with our strategic retail partners. We want to really lead the charge and collaborate with retailers more than we ever had before.

“Retailers are looking for big brands to compel shoppers to stay in cereal, buy cereal and have fun with cereal.”

Davies believes that as a market leader Weetabix has“a huge responsibility to keep cereal front of mind” and the campaign is part of a wider mission to “inspire our retail partners with what the future looks like”. 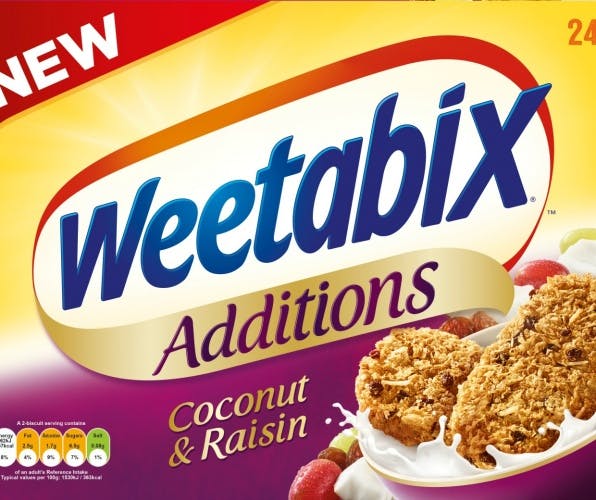 From her new position as managing director of Weetabix, former marketer Sally Abbott plans to make marketing a fundamental driver of business growth. 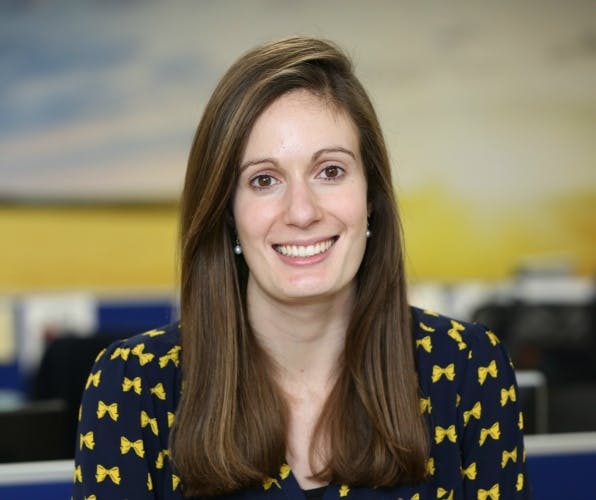 In her new role, Canty will be responsible for NPD, as well as developing Weetabix’s five year innovation and renovation pipeline. 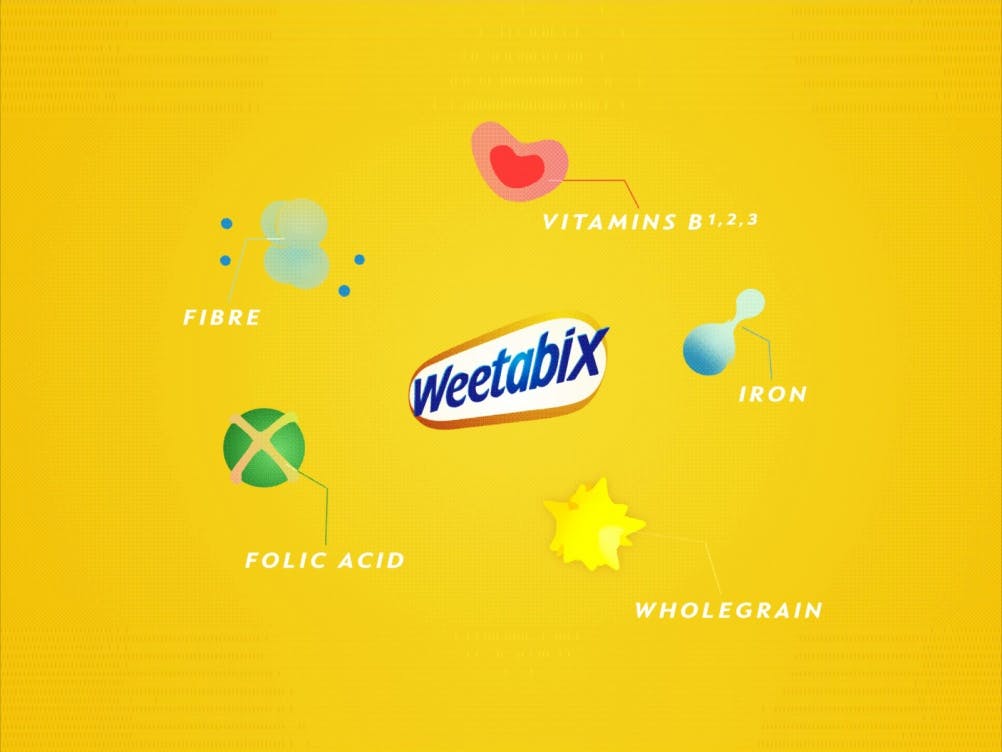