The “Weetabix. Incredible Inside” campaign will break on TV on Monday (8 June) with a spot that shares little-known facts about bodies and promotes the nutrients present in Weetabix cereals, such as protein and vitamins. There will also be social, online and in-store activity.

The campaign is based on research that showed consumers were concerned about nutrition, but were confused by claims various products were making.

Richard Lawrence, head of brand for Weetabix told Marketing Week: “We’ve noticed there’s been quite a change in consumers over the past few years, and they’re more nutritionally aware from a food and drink perspective. They’re looking for more nutritional and healthy options, but they’re not necessarily sure how to go about getting them.”

He added that the brand, which claims to be the number one breakfast brand in its sector, had previously focused on the energy impacts of its products, but wanted to push the message that it “offers much more than that”.

“Consumers trust us,” he explained. “It’s been 82 years since we were founded, so when we give them the nutrition message it’s quite clear, compelling and trusted.”

“We really believe in the cereal category, and it’s important to keep investing in it and our brands,” Lawrence added.

He said the brand is also readying a new product launch in the next few weeks as part of its goal to widen its appeal and move away from its family focus.

“As a business we’re cradle to grave and we see consumption in all demographic groups,” Lawrence added.

“However, we’re becoming much more inclusive and highlighting that Weetabix can be more to more groups of people.” 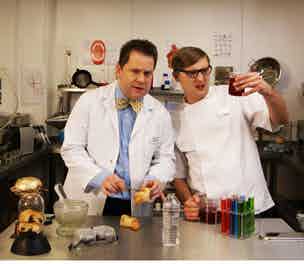 Greggs is introducing its first ever brand character as part of a £1m marketing campaign to promote its coffee and breakfast services. 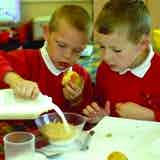 Kellogg’s is looking to boost sales of its cereal ranges with the re-introduction of its annual “Wake Up To Breakfast” marketing campaign. 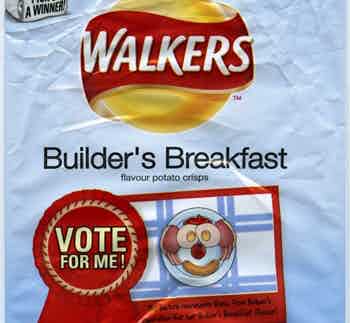 Walkers Crisps have discontinued its Builder’s Breakfast flavour, one year after it emerged as the winner of its Do Us A Flavour competition.