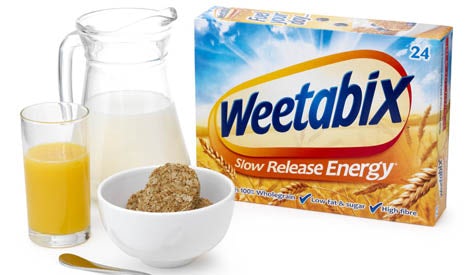 The move follows the recent introduction of toughened-up EU rules on what health claims food companies are allowed to make.

The Advertising Standards Authority (ASA) banned the ad after agreeing with complaints that the ad was misleading as the breakfast cereal has a high glycemic index (GI).

The cereal brand defended the ads saying it showed the product with skimmed milk, which turns it into a low GI meal, and therefore releases energy slowly.

However, the ASA upheld the complainants’ view that the ads were misleading as some might assume the product was low GI on its own. Weetabix, however, refutes the decision and says: “We believe that the ASA has failed to incorporate the principle of a ‘notional, typical consumer, who is reasonably well-informed and reasonably observant…’ as described in the regulations.”

The ruling will come as a warning to food manufacturers racing to join a growing healthy eating market.

Functional foods – products with ingredients added for extra health benefits – are predicted to be worth £1.07bn annually in the UK by 2016, according to exclusive research seen by Marketing Week last year.

This would be a rise of £300m in just over four years from the sector’s current estimated value of £785m. The new EU regulation, which sets-out a list of permitted health claims made on foods, gives manufacturers six months to remove products with unacceptable claims from the market. 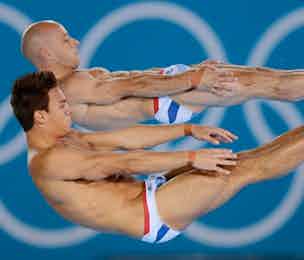 The TV advertising market is not due to experience its expected boost after the Olympics in September, suggesting non-sponsors are not planning to immediately return to spending after the closing ceremony, as was previously predicted. 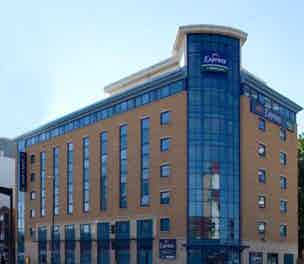