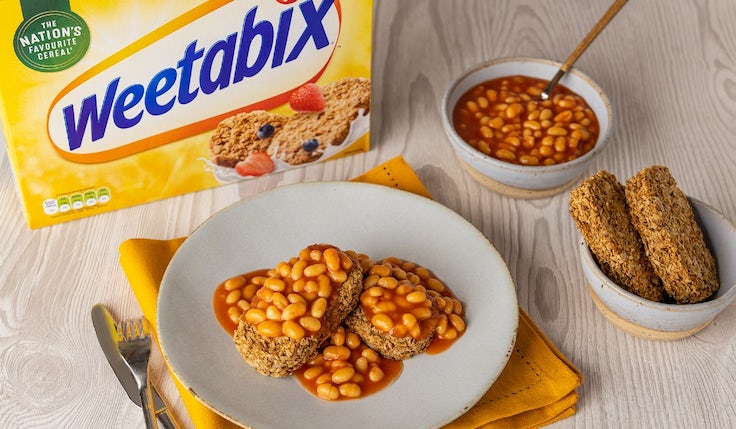 After a week of voting across four gruelling rounds, Marketing Week readers have named ‘Beanz on Bix’ by Weetabix as the best campaign of 2021.

The campaign beat Boots in the final round of the competition, pushing its  ‘Feel Good as New’ activity into second place.

Both beat off tough competition from brands including Tesco, Airbnb, Channel 4, Guinness and KFC, which all featured in Marketing Week’s top campaigns of 2021.

The best marketing campaigns of 2021: Part 2

Weetabix was keen to drive brand engagement and demonstrate the versatility of its product, while also supporting its long-running ‘Any-Which-Way-a-Bix’ campaign on social.

Working with agency Frank, the brand discovered ‘Weetabix ‘n’ tingz’ recipes were generating a lot of discussion on social platforms, and the weirder the combination the better. Keen to spark a lively conversation, Weetabix started coming up with combinations that would get people talking. It thought about pairing its product with Marmite and Innocent Drinks, but it was Heinz baked beans that took the wheat-based biscuit. And so ‘Beanz on Bix’ was born.

The cereal brand posted a picture of Weetabix covered in Heinz baked beans on Twitter, which instantly drew furore from passionate breakfast eaters and mocking replies from brands, including Specsavers, Ford UK and the NHS, which all gave their opinion on the tongue-in-cheek social post.

The tweet was even discussed on Good Morning Britain and This Morning and referenced in the House of Commons.

The best marketing campaigns of 2021: Part 1

The campaign, which cost less than £5,000 to execute, came as a result of the business creating a culture of bold thinking, setting up “brave spaces” for its employees to talk through “any hare-brained idea” they might have with a member of the leadership team, according to head of marketing Gareth Turner.

Beanz on Bix became one of the most talked about brand campaigns of the year. The post has been retweeted 37,000 times, quoted 68,800 times and received 131,000 likes.

As a result, Weetabix said its spontaneous brand awareness increased by 40% compared to last year. Plus, the brand saw a 15% increase in sales on Valentine’s weekend as eager customers looked to recreate the breakfast idea. It also picked up the 2021 Marketing Week Masters award for Best Use of a Small Budget. 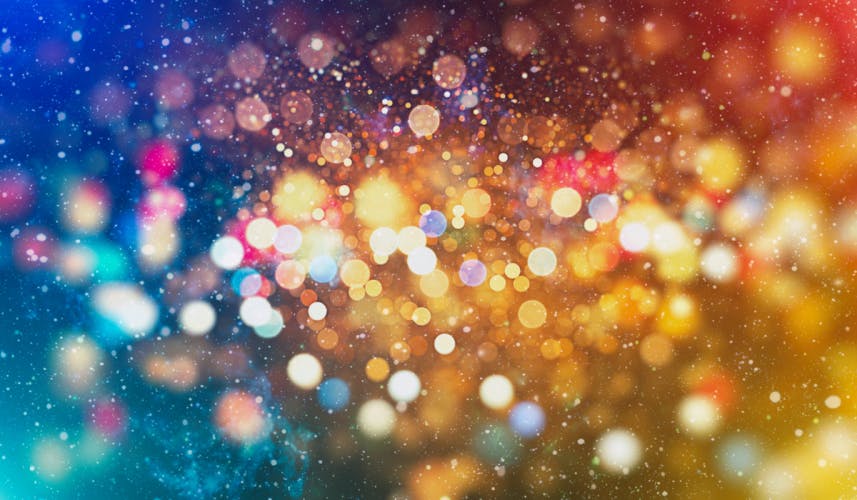 From Airbnb and Aldi to Boots and Deliveroo, the Marketing Week team chooses the first eight campaigns that make up our best of 2021. 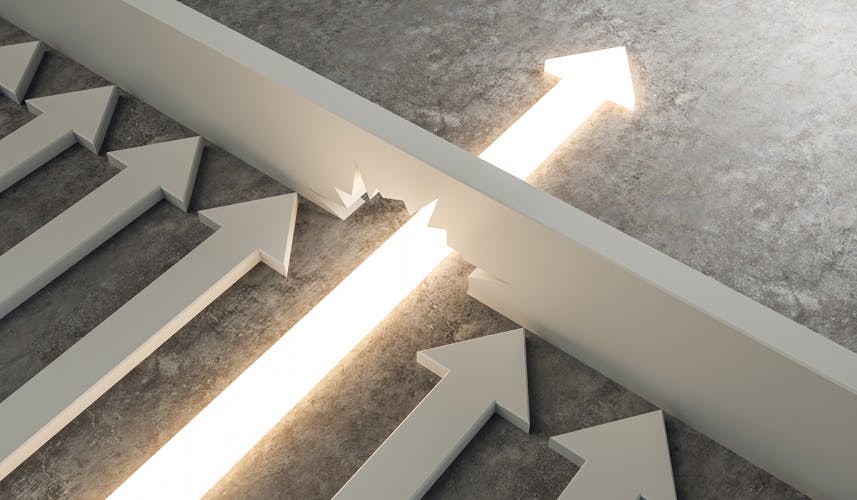