From Asia’s most valuable company Tencent to Xiaomi, nicknamed the ‘Apple of China’, some of the world’s biggest brands call China their home. But despite their dominance in their domestic market, Chinese businesses have largely flown under the radar in the West. That is until now.

Long accustomed to toughing it out with fierce competitors on home soil, Chinese companies boast the scale, financial muscle and raw ambition to go global. Mixing an agile, startup mentality with a global-first identity, this new breed of Chinese brands are shrugging off credibility issues by taking a fearless and savvy approach to marketing.

The likes of smartphone makers OnePlus, Honor and Xiaomi have stripped back their supply chains by selling direct to consumers online, enabling them to have a conversation with customers in the social environment.

OnePlus, for example, initially built brand mystique by only selling to invited consumers and has since found new ways to connect with its army of fans, including its recent pop-up European tour.

READ MORE: How OnePlus is taking on the mobile giants

Chinese brands have the financial clout to secure the biggest deals in sport, from electronics manufacturer Hisense’s sponsorship of UEFA Euro 2016 championship to telecoms brand Huawei’s tie-ups with European football clubs such as Arsenal and Paris Saint-Germain.

Apart from the enhanced credibility of aligning their brand with such established global names, Chinese businesses are focused on finding the right synergy rather than simply throwing money at flashy deals. It makes sense, therefore, that Hisense sponsors events best appreciated on its 4K televisions. For Western brands the pressure is on to keep up or lose out.

And then comes one of the hottest properties on the brand-building table – football ownership. There is a real appetite among Chinese companies to invest in British football clubs, which has a beneficial impact on business both home and abroad. While Chinese brands are able to raise their profile and build an affinity with a new set of UK fans, they can also take their learnings back home where interest in football has skyrocketed over recent years. It’s a win-win.

A mixture of ambition, resourcefulness and the willingness to take risks is giving Chinese brands the edge and ensuring their days of keeping a low profile are over, forever. 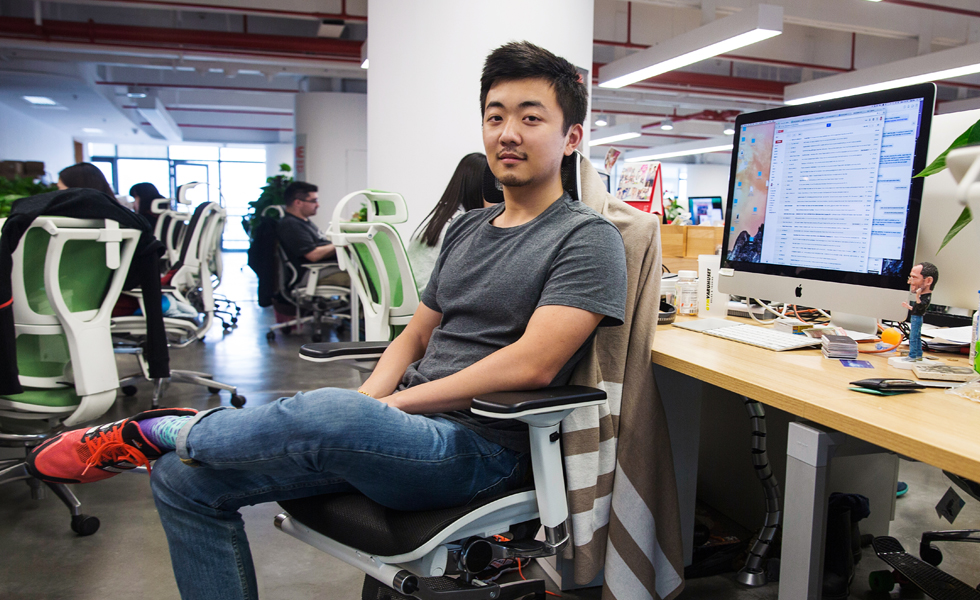 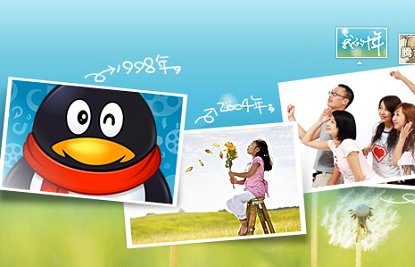 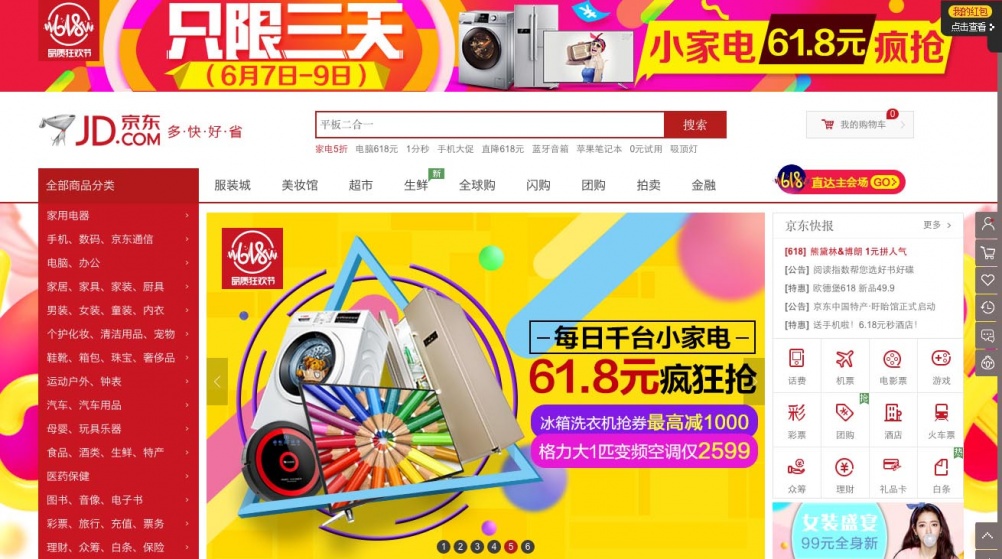 This year’s BrandZ Top 100 sees Chinese brands move down in the rankings, owing also to the banking and oil and gas industries facing pressure. Chinese brands’ average value dropped by 9% versus 2015.