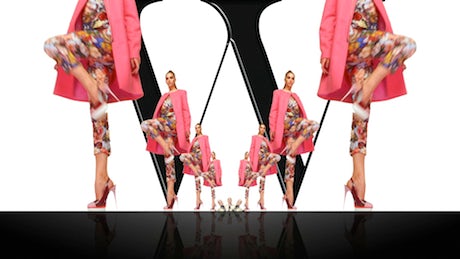 The West End shopping centre will debut its TV advert from 17 September, during Fashion Week, as it looks to target high end fashionistas.

The campaign will also extend to print and outdoor media, using similar creative as previous iterations of its “We Are Fashion” campaigns.

Westfield London is to become the first shopping centre to take part in Vogue’s “Fashion Night Out” tomorrow (Thursday 6 September).

The shopping centre will host a fashion show featuring UK models such as Yasmin and Amber Le Bon and Lizzy Jagger. Daily fashion shows as well as discounts and offers from retailers will also continue beyond Fashion Night Out until 9 September.

The company forecasts it will host 60 million customers at its two London centres this year, who are expected to spend about £1.8bn in its stores. 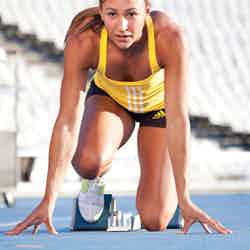 BrandZ’s annual list of the world’s most valuable brands shows fortune is smiling on those in the luxury and fast food sectors, but is less kind to those in the insurance categories. 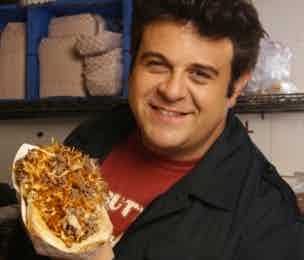 The Food Network is planning to gamify its online cookery school as it looks to boost engagement with the brand beyond its linear TV channel. 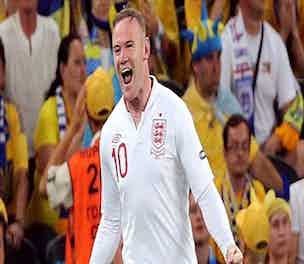 The Football Association’s six year deal with Nike sees the end of Umbro’s long-running ties to the England national team. A perfect opportunity then to look back at eight of the most memorable England kits produced by the Manchester-based business over the last 60 years.