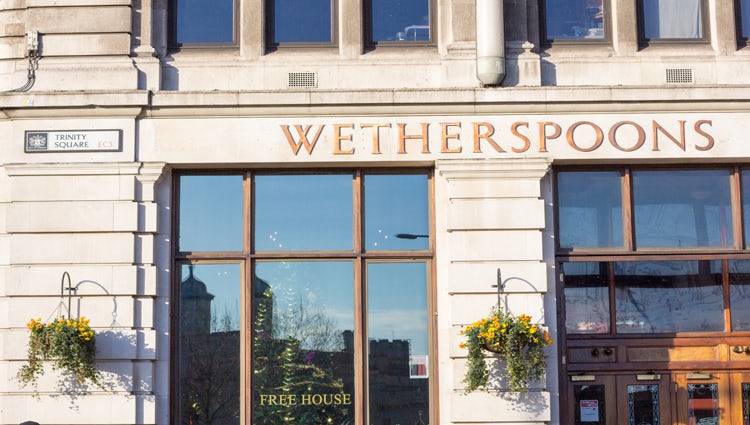 Over the past week Wetherspoons has got rid of its entire email mailing list – deleting the data it held on nearly 700,000 customers in the process.

Wetherspoons had used monthly emails to update these customers on special offers, but it will now promote price deals and events – which include things such as curry nights – on its website and social media pages instead.

A spokesman for the pub chain explained: “Following our data breach in December 2015 we have been reviewing all the data we hold and looking to minimise.

“We felt, on balance, that we would rather not hold even email addresses for customers. The less customer information we have, which now is almost none, then the less risk associated with data.”

The cynic might argue Wetherspoons is just protecting its back from a potential fine amid the Information Commissioner’s Office (ICO) increasingly clamping down on brands that hassle customers with email marketing or misuse their data. And, you know what, there’s probably some truth to this argument.

In March, airline Flybe was fined £70,000 by the ICO after it was found to have sent over three million emails asking customers to update their personal details. Morrisons was also recently fined for pestering customers who had opted out of marketing related to its loyalty card.

And these fines are nothing when you consider how things will evolve when the General Data Protection Regulation (GDPR) comes into play on 25 May 2018. Had Morrisons or Flybe been punished for the same breaches under the GDPR, they could have potentially faced a fine of up to 4% of their global turnover. Ouch.

Only 54% of businesses surveyed by the Direct Marketing Association (DMA) expect to be compliant with the GDPR by that May 2018 deadline. Therefore, Wetherspoons will be acutely aware that starting from scratch and avoiding being weighed down by a weak email data strategy could allow it a less complicated route to becoming GDPR compliant.

Equally, however, it takes guts to start from scratch. Too often marketers persist with the old way, especially around data, through fear of change. When I recently interviewed Blockbuster’s former CMO Bryn Owen, he told me: “If a business is in decline you need to look at what the alternative is. Instead of putting all your resource into an ailing business strategy, sometimes it is better to accept it won’t be the same anymore and hit reset.”

Too often marketers persist with the old way, especially around data, through fear of change.

He makes an important point. As was the case of Blockbuster, which went out of business in 2013 because it failed to keep up with digital innovations such as film streaming, too often brands don’t realise a fresh strategy is the only way forward until after the damage has already been done.

Wetherspoons is effectively saying our email marketing strategy isn’t working and is susceptible to hackers, what’s the point in persisting with it? Why don’t we invest our energy into something less complicated?

And in an era where brands are often resistant to changing corrosive internal behaviours, it’s a move that should be applauded and not approached entirely with cynicism. Don’t be surprised if over the next 12 months other major brands hit the reset button on data as well. 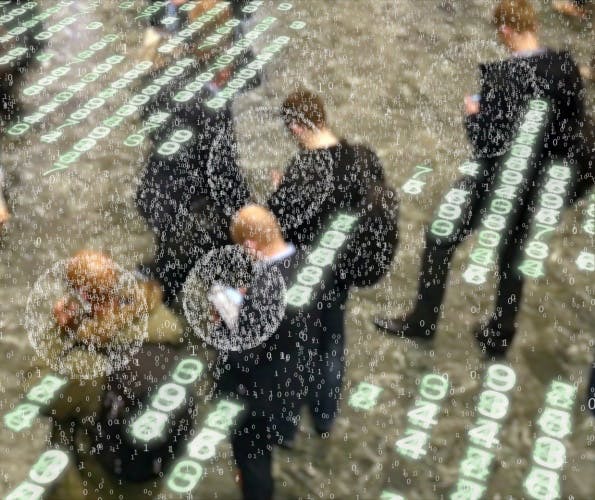 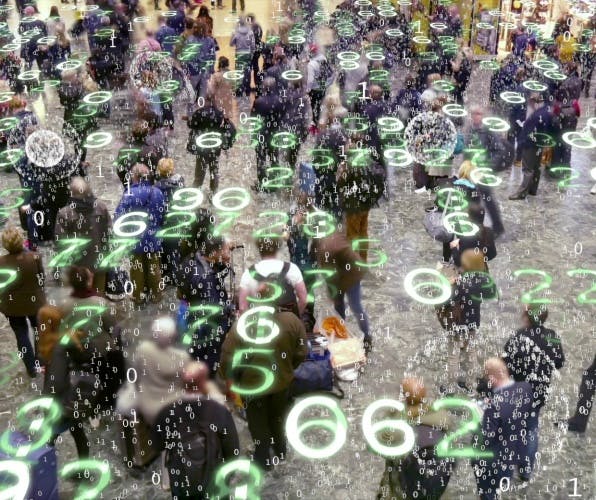 And a third believe their companies will not be compliant in time for May 2018, when the EU General Data Protection Regulation (GDPR) comes into effect.