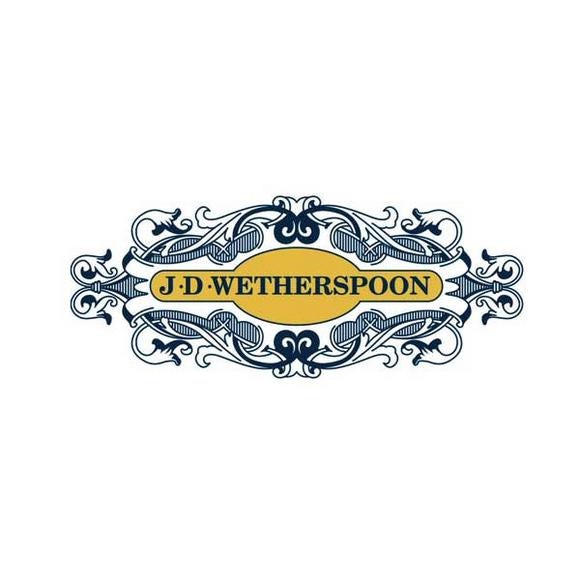 JD Wetherspoon has scrapped plans for new pub openings and axed its dividend. The move comes amid fears the pub chain will not be able to re-arrange a loan of £100m that is due in September.

In a trading statement, chief executive and founder, Tim Martin, says the company, which runs more than 700 pubs under the Wetherspoons and Lloyds No 1 brands, was in good financial shape. For the 12 weeks to January 18, like-for-like sales were up 2.6% on the same period last year.

But Martin says that board has decided to cut spending due to the uncertainty in the current banking system and, in particular, with Wetherspoon’s lender, RBS. It means the company can replay its loan out of cash flow. Last year, its free cash flow was £72m.

Earlier this month, the pub chain sparked controversy after it cut the price of a pint of Greene King IPA and a bottle of San Miguel lager to 99p, in some outlets. Critics claimed the price cuts would exacerbate irresponsible drinking.