Once launched on 1 July, mobile display ads delivered to EE, O2 and Vodafone customers will carry the triangle icon created by the European Digital Advertising Alliance (EDDA) in 2012.

Users can click the icon to be taken to an opt-out page where they can choose to stop receiving such ads. They can also view more information about the types of data being used to target them with ads – such as their age, gender, location and interest segments – and view their mobile operator’s privacy policy.

Weve says while the AdChoices logo has been primarily designed for consumers, its rollout to mobile will benefit brands by increasing transparency and building trust among their mobile audiences. During beta-testing of the service, opt out rates were just 0.002 per cent of the impressions served, Weve adds.

Weve first announced its display advertising trial in January, with Tesco the first advertiser to test the service, which lets brands target its 22 million-strong audience of opted-in customers.

In its first financial disclosure to Companies House, Weve reported revenue of £12.7m for the six months to 31 December 2013, the majority of which Marketing Week understands was generated by SMS and MMS advertising. However, operating expenses of more than £30m meant the company made a loss of more than £24m in the period.

Earlier this month Weve announced it was on the hunt for a new chief executive, with current boss David Sear set to leave the company in July. 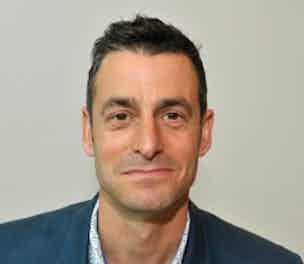 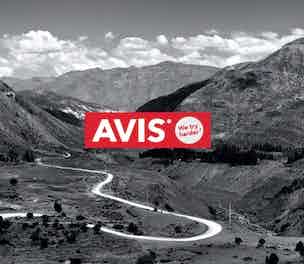 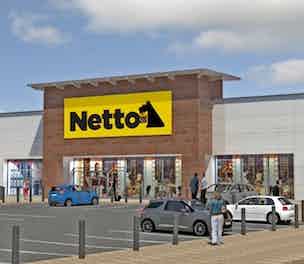