The service lets advertisers target Weve’s 22 million-strong audience base of opted in consumers across the three operators’ networks by booking display campaigns on a CPM basis, which use the Adfonic delivery platform and appear across third party publishers’ sites across the mobile web and apps.

Tesco will be trialing Weve’s proposition to run a brand awareness campaign across mobile display over the coming weeks.

Weve says its service is superior to that of Facebook, Google or other mobile ad networks such as Millennial Media because it offers “the largest first party data set”, given the verifiable information the operators’ customers provide them with at registration.

As the service matures, marketers will also be able to target customers based on more granular segments such as supermarket catchment areas, social grades, TV regions and by overlaying CACI data such as consumers who are due for car insurance renewals. Weve is also looking at offering the option to match brands’ CRM databases with an anonymised list of its audience’s phone numbers – although James Connelly,  co-founder of mobile marketing agency Fetch, says it may be a challenge to convince advertisers to release their own first party data at this stage.

He says: “Very few brands have anything close to big data – a lot of data, perhaps, but not complete, total channel data. Weve promises for the first time to actually allow brands to leverage properly big data and if it can put this live dataset to work across suitable delivery points, it will have a very interesting proposition indeed.”

Such level of granular targeting using verified data also means Weve is looking to offer around a 90 per cent no risk guarantee of marketers’ ads duplicating for consumers across different apps and areas of the mobile web – ahead of the industry average of between 50 and 60 per cent.

Weve is also offering post-campaign insight and analysis, including bespoke 3G and 4G data behavioural information – so marketers could potentially tell whether a user visited their site after seeing an ad, even if it was not a direct click-through.

Sean O’Connell, Weve director of product development, told Marketing Week: “Measurement is a big problem for brands in mobile as a lot of insight is optimised for clicks but that’s a proxy measure as it’s often about people with fat fingers – especially in areas like games. The insight we offer back is verified so we can say these are the people that actually engaged with your ad and then we can break that down by cameo, handset, catchment areas, age and you can see if someone was more likely to go in store.”

The launch of Weve’s display ad service – which will not come out of beta trial for at least three months after testing with around half a dozen advertisers – was originally expected late last year and Marketing Week understands many mobile media buyers were also hoping for a self-serve, demand-side-platform (DSP) at launch.

Andrew French, vice president of client services at mobile marketing agency Somo, says: “The power of the Weve proposition lies in the richness of the data they have on their customers, their profiles and behaviours. Having this data sat behind a DSP would ensure it was used to its maximum effect for targeting the user and the environment in which they are browsing. Going with another network feels a bit like a job half-done and not fully utilising their data.”

Milton Elias, head of mobile at OMD, disagrees with the view that a DSP would have been a preferable option, saying Weve’s unique data and analytics proposition means the organisation will want to keep the media buy priced at a suitable premium as opposed to the “competitive” bids for impressions and clicks offered by DSPs.

But there are other challenges Weve will need to overcome, he adds: “A key issue is that campaigns will be running across apps and sites that are not the operators’ to police and that could be a concern for brands who do not always work with exchanges and DSPs.

“But as long as Weve is transparent in terms of ad placements and publishers, the move to display is a big opportunity and if all the checks are in place the market should react quite well to it.”

Weve is also expected to be revealing more details about its mobile payment and loyalty services – also both previously expected in 2013 – in the coming weeks in the run up to the annual Mobile World Congress event in Barcelona.

Weve has been offering brands including Microsoft, Lucozade and McCain SMS and MMS mobile marketing services since December 2012.

The joint venture was given clearance from EU regulators to set up its operation in September 2012 and it now has around 120 staff. 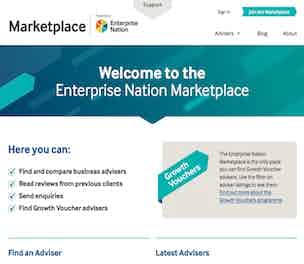 The UK government has pledged to offer 20,000 small businesses access to marketing advice as part of a wider scheme to support growth of small- and medium-sized enterprise (SME). 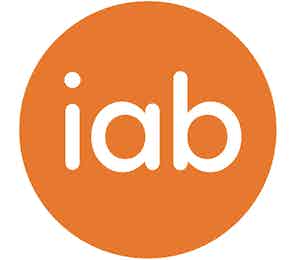 The UK Internet Advertising Bureau has formed a working group to look into self-regulation and guidelines for the responsible trading of the burgeoning native advertising sector. 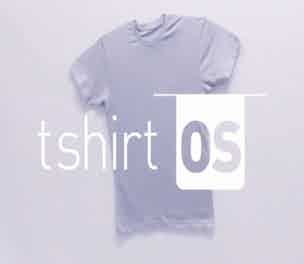