Weve, which now has 80-90 staff, acts as a central hub for advertisers to book ad campaigns reaching customers of the UK’s three-largest mobile operators that have consented to receiving ads on their phones.

The integration of Vodafone’s subscriber numbers now means that a quarter of the UK population (15 million) can now be addressed via the Weve platform, according to its launch CEO Nancy Cruickshank.

She says the JV now aims to develop its proposition even further with the eventual launch of display advertising and mobile wallet services, along with a mobile vouchering and data analytics service.

The JV is now “actively engaged in discussions” over sourcing appropriate inventory for its planned display advertising proposition, says Cruickshank, adding that trials will come within weeks.

“There is a lot of inventory out there but because of the lack of data a lot of it is commoditised. Our ads can be targeted against our first-party data [such as users’ interests, handset type and other demographic data] providing real insight and making them a lot more relevant.”

Weve is already working with many of the top 100 UK brands according to Cruickshank. She adds that the JV’s aim is to “ensure mobile is a mainstream media channel and a successful part of the media mix.”

The JV’s trading platform has already been offering messaging-based (i.e. SMS or MMS) mobile marketing services to brands across the EE and O2 customers bases since December 2012.

Alison Rea, Weve’s commercial director, says the initial 15 million customer base is expected to grow rapidly this year as the JV makes its proposition open to other mobile operators, namely Three and MVNOs like Tesco and Virgin Mobile.

Weve’s shareholders first announced their intention to offer such services in mid-2011 but were forced to apply for clearance from EU regulators.

It was eventually granted “unconditional clearance” in September last year, despite protestations its formation would have a “damaging impact” on existing ad networks and publishers’ mobile marketing offerings. 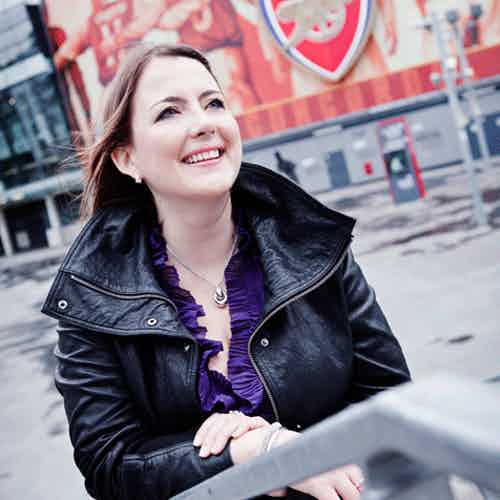 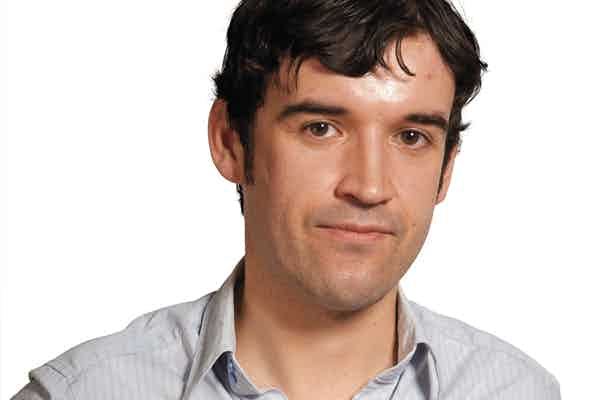 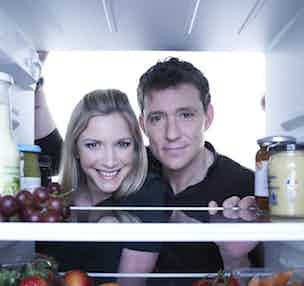